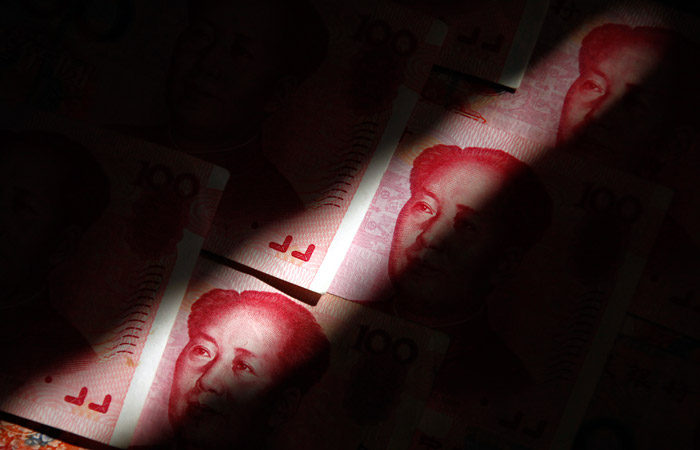 Moscow. 15 February. The volume and the share of problem loans in the banking system of China at the end of 2015 has reached the highest level since June 2006 on the background of weakening economic growth to the lowest level in a quarter century, Bloomberg reported.

Net profit growth of Chinese banks slowed last year to the lowest level on record (since 2011) – 2,43%. The overall rate of profit was equal to 1,59 trillion yuan.

The previous three years the volume of bad loans in the portfolios of Chinese banks has doubled every year, but in percentage terms, the official rate is still very low by international standards. For comparison, the debt crisis in Greece, the share of problem loans in the most banks ranged from 30% to 40%.

However, experts fear that in reality the situation is much worse than reflected in official data banks and the PRC faces significant losses.