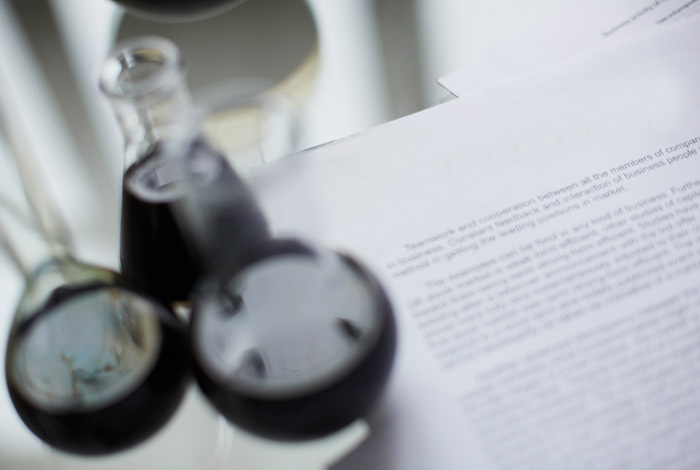 Moscow. February 17. A preliminary agreement Russia, Saudi Arabia, Venezuela and Qatar on the conservation of oil production volumes at the level not exceeding the January, will have a negligible impact on the market, especially without the participation of Iran, analysts say the big banks.

“Freeze is not a reduction,” he wrote in the review specialist at Citi energy futures Timothy Evans. According to him, the agreement was “more of a political statement than a measure to support oil prices.” Iran, just released from restrictions for export, most likely, will reject any concerted effort by OPEC to reduce production, he said.

According to analysts at Macquarie, the agreement clearly indicates that low prices make producers great difficulties, but she will not have a significant impact on the production levels of OPEC in the short term. Macquarie expects that in the first quarter of Brent will remain in the range of $25 to $45 per barrel.

“Everything depends on Iran” – said in an interview with Bloomberg, chief oil analyst for Societe Generale in new York, Mike Wittner. If Iran will announce that it will freeze production after increasing to a certain level, or will let you know when will stop to increase supply, this may be sufficient for other OPEC members have taken similar steps, he added.

Goldman Sachs and Barclays pay attention to another problematic factor: if oil prices recover, the US can increase production in shale deposits, which will limit the potential of further upside.

Claims analyst at Goldman Sachs in commodity markets Jeffrey Currie, shale companies can increase production for 80 days in the case of increasing oil prices, “and that would be suicide” for Russia and Saudi Arabia.

According to experts of Raymond James & Associates, without the involvement of Iran and Iraq agreement will not lead to a significant rebalancing of the market, at least in 2016. In its current form the agreement may result in the reduction of approximately 120 thousand barrels per day (b/d). If the transaction will involve all the members of OPEC and Russia, the proposal will be reduced by 700 thousand b/d, and in this case it is possible a significant increase in oil prices, according to a review of Raymond James.

Iran, Iraq and Venezuela hold talks in Tehran on Wednesday, reports Bloomberg. However, the Iranian authorities have already declared that do not see the logic in limiting oil production level and do not intend to accede to the relevant agreements concluded Tuesday in Doha by representatives of Russia and the three countries of the Organization of countries-exporters of oil (OPEC).

Together, the four countries produce about a quarter of the world’s oil, is willing to join in Kuwait, if the agreement will be implemented with the participation of all members of OPEC. Ecuador, Algeria, Nigeria, Oman in General support the idea.