LONDON, 18 February. /Corr. Ilya Dmitriev/. In the international law firm Cleary Gottlieb Steen & Hamilton LLP, representing the interests of the Russian claim to Ukraine on the debt by $3 billion, we are confident that in the end, London’s High court will agree with the position of Moscow.

“We are confident that in the final result, Russia will prevail,” – said the correspondent of TASS partner of the law firm of David Sabl.

The lawyer preferred at this stage not to go into detail which enable it to make such a conclusion. Meanwhile, he informed that the next stage of the proceedings, be proof of service of judicial document representatives of Kiev. “The next step will be made on March 4, when Ukraine needs to recognize the fact of service of judicial document,” said Seibl. 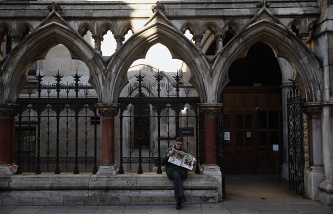 After that, according to him, the defendant will have time to “March 18th, to which they must respond to the claim”. However, Seibl not rule out the possibility that this term will be postponed, as the opposite party may take additional time to prepare arguments.

The interlocutor of the Agency found it difficult to answer, how much time can take this trial. “We would prefer not to make any assumptions. This will depend on what arguments will present Ukraine, if she will ask for more time,” he said.

The head of the Russian Finance Minister Anton Siluanov said that Russia has filed a lawsuit against Ukraine in a London court because of a debt of $3 billion Siluanov Also announced that Russia requires, in addition to the debt, to pay additional interest on the bonds accrued from December 20, 2015. The Ministry of Finance of Ukraine has declared that “is ready to vigorously defend its interests” in an English court. The Minister of foreign Affairs of Ukraine Pavlo Klimkin, in turn, promised that Kiev will try to prove that the debt of Ukraine to Russia was “a bribe in form and in content”.

The claim is registered

In the High court in London confirmed that the lawsuit was registered Monday. “The suit was registered in (the system of dispute resolution) “financial list” 17 of February”, – said the representative of the court. In his words, “the parties to the proceedings are The Law Debenture Trust Corporation PLC V. Ukraine, represented by the Minister of Finance of Ukraine, acting in accordance with the instructions of the Cabinet of Ministers of Ukraine”.

The court also said that the claim will be considered under the new system of dispute resolution called “financial list”.

This system was created in July 2015 for consideration of disputes connected with the financial markets, the size of which exceeds 50 million pounds ($72 million). In the consideration of disputes at the same time accept the participation of experts of the High court of London from the stationery office, which is dealing with cases of business law, trust law, land and inheritance law, and Commercial court, which deals with disputes of a commercial nature.

In December 2013, the presidents of Russia and Ukraine Vladimir Putin and Victor Yanukovych have agreed that Moscow will give Kiev a loan of $15 billion through the placement of Ukrainian securities. Under the program, bonds for $3 billion were placed on the Irish stock exchange on 20 December 2013 and bought by Russia at the expense of the national welfare Fund.

Recent negotiations on the debt, the parties met on the sidelines of the session of the International monetary Fund (IMF) and the world Bank in Peru in October. Since then, contacts between the parties occurred through intermediaries, the Ministry of Finance, Germany. 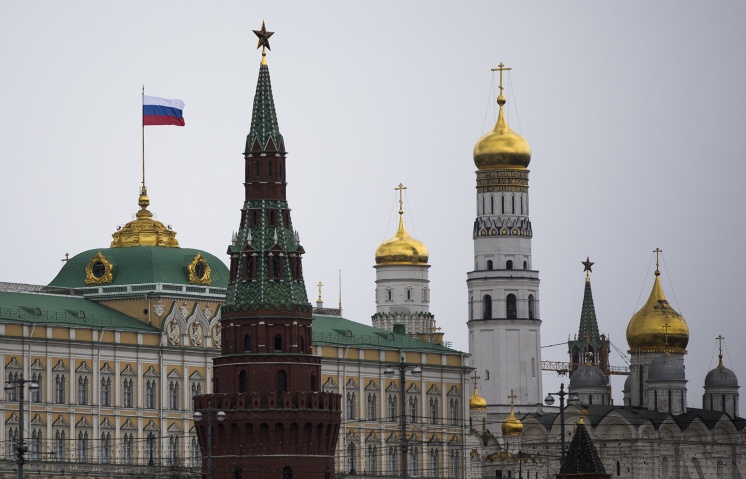