PARIS, February 18. Foreign Minister of Saudi Arabia Adel al-Jubayr said that the country is not ready to cut oil production. This was reported by the AFP news Agency. 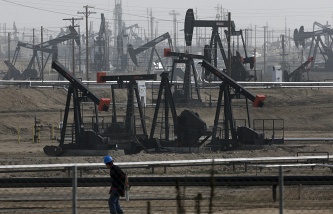 “Saudi Arabia is not yet ready to cut production,” – said the Minister. 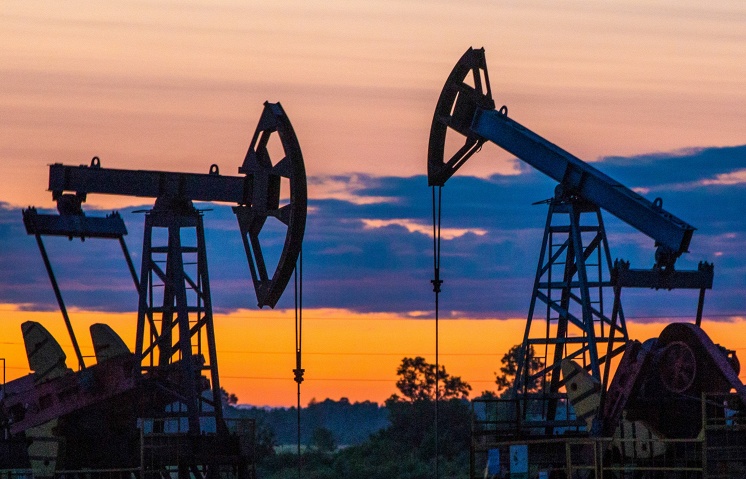