Progress in Russian-Turkish relations, the Russians are not watching, it follows from the results of the poll. Almost half of the respondents argues that the tension only escalates. 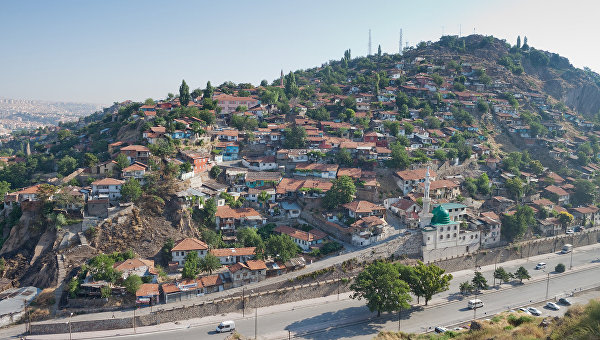 MOSCOW, 17 Jan. The majority of Russians are not ready to restore contacts of the Russian Federation and Turkey on the political level, and a third of them insists on the termination of any whatsoever contacts between Moscow and Ankara, reported by VTSIOM on the results of the survey.

So, in response to the question about what policies should be pursued to the Kremlin in the future, 35% agreed to complete the gap, and another 33% were not opposed to cooperation in social sphere and economy, but consider it necessary to continue the confrontation on the political level.

“To the same question on Ukraine two weeks earlier, respondents answered somewhat softer, in relation to the U.S. were tuned much more friendly (by data for October 2015),” say the sociologists.

Bilateral relations with Turkey citizens currently assess as negative: 23% called them hostile, 47% — intense, 14% is cool. Friendly and good-neighbourly believes their only one in one hundred.

Progress in relations between the countries, the Russians also do not watch. So, almost half of the claims that the tension only increases, and every third does not mark any changes.

Relations of Russia and Turkey are in crisis after 24 November 2015 Turkish F-16 shot down in Syria, the Russian bomber su-24. The President of Russia Vladimir Putin called it a “stab in the back” by the allies and signed a decree on measures to ensure national security and the special economic measures against Turkey.

The poll was held February 6-7, among 1.6 thousand people in 130 settlements of Russia. The statistical error does not exceed 3.5%.