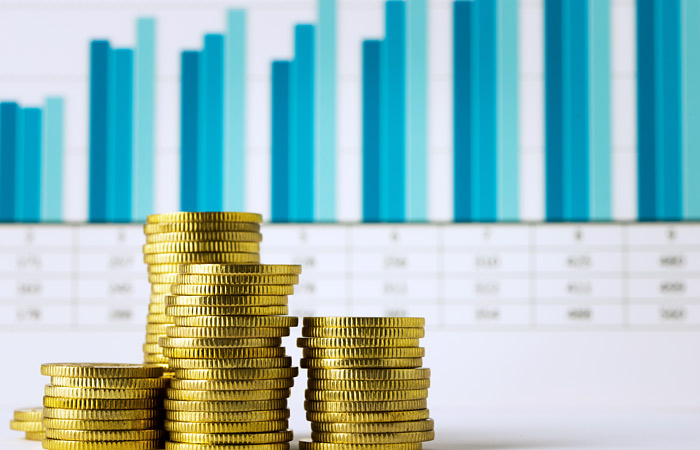 Moscow. February 17. Every second Russian (52%) more correct it seems that an economic system based on state planning and distribution, reported in “Levada-the Centre”.

Every fourth (26%), in contrast, supports the system of economy, based on private ownership and market relations.

Difficult to answer 22% participants of the poll, conducted January 22-25 among 1,600 people in 137 towns 48 regions of the Russian Federation.