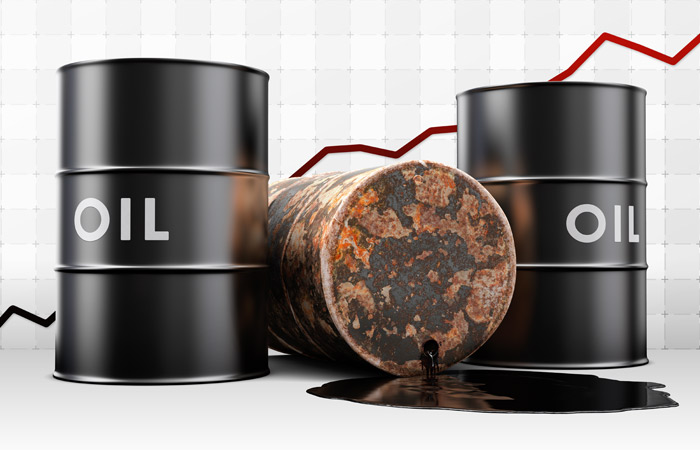 Moscow. February 17. Oil increases slightly on Wednesday, as market participants doubt that the agreement between Russia, Saudi Arabia, Qatar and Venezuela for the freezing of the level of oil production will change the balance in the oil market, especially if it is not Iran.

The Wall Street Journal reported that Iran was not ready to participate in the agreement.

The Iranian official told the newspaper that Tehran, already developing in recent years, the production of 400 thousand barrels per day, will not refuse from plans to double its exports, returning to desanctions the level of supplies of raw materials on the world market.

The OPEC representative told The Wall Street Journal that Iran may be offered special conditions for participation in the agreement.

Analysts believe that a simple freeze of production at the current high level in any case will not balance the market.

Even if an agreement to join all the countries, but this year the market will still do 300 million barrels of “extra” oil, without taking into account already accumulated reserves (over 3 billion barrels only in developed countries).

According to the World energy Agency, with freezing production at the January level of demand and supply in the market will begin to converge by the end of the year.

The cost of April futures for Brent crude on London’s ICE Futures exchange to 8:00 (Moscow time) increased by 0.9% to $32,47 per barrel, reports Bloomberg.

Futures price for WTI crude oil for March on the new York Mercantile exchange (NYMEX) had risen by this time by 0.4% to $29,16 per barrel.

Four countries party to the agreement together produce about 23,75 million barrels of oil per day, representing more than 25% of world oil production. They expressed their willingness to increase production with the other major fuel suppliers, including Iran and Iraq, will follow their example.

Iraq has also stepped up recently to a record production of 4.35 million barrels a day.

In the coming days, the parties will engage in extensive consultations with other oil-producing countries.

The decision to maintain production in 2016 at the average level of January will be accepted if it is supported by other oil producers, said Tuesday the Minister of energy Alexander Novak.

Russia wasn’t difficult to assume the obligation to maintain oil production, according to all forecasts it should remain at a stable level, told reporters Deputy Prime Minister Arkady Dvorkovich.

In anticipation of the negotiations between Russia and OPEC, the price of Brent struck on Tuesday during the session of $35 per barrel, but then began to decline.

For the Russian oil industry, January was a good one: oil and gas condensate increased by 1.5% compared to January last year and reached its peak value.