MOSCOW, February 18. Poland intends to reach agreement with Russia on transportation and other scenario does not compute. About it on air of TV channel “Russia 24” said a spokesman for the Association of international road carriers (ASMAP) in Poland Anna Wrona. 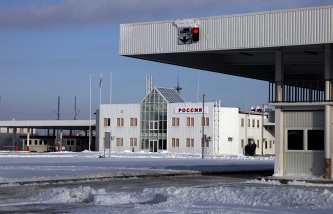 The Ministry of transport: Poland has demanded that Russia almost threefold increase quotas for trucking

“It is difficult to give any predictions what will be the outcome of the negotiations. We don’t even consider the scenario that Poland will not agree with Russia. Mutual trade must go, the carriage must be implemented”, – she said.

Wrona noted that judging by the volume of freight traffic to the embargo, they were very popular. “The consequences of the suspension of trade is difficult to assess, but they are absolutely very painful”, – said the press-Secretary of AIH.

The situation of cargo transportation in Russia and Poland

February 1 has expired permits for cargo transportation, which annually between Russia and Poland.

The advance parties failed to reach agreement on new permissions, so the truckers of the two countries since the beginning of the month can’t cross the border. The negotiations on this issue continued in Warsaw for three days. On 3 February it became known that the parties are unable to agree. A new round of talks be held in Russia on 19 February. 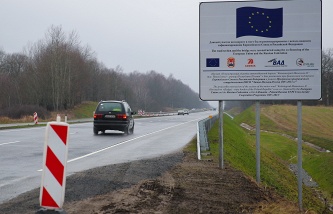 According to the Russian side, the new legislation has eliminated the disadvantages in the national regulatory framework, using which unscrupulous foreign carriers imported from third countries to Russia goods under cover of preferential bilateral mode of transportation.

According to the Association of international road carriers in Poland, earlier in the Russian Federation from the Republic was daily driven about 600 trucks. Each of them earns, on average, for the carriage of goods of €2.5 thousand per day. 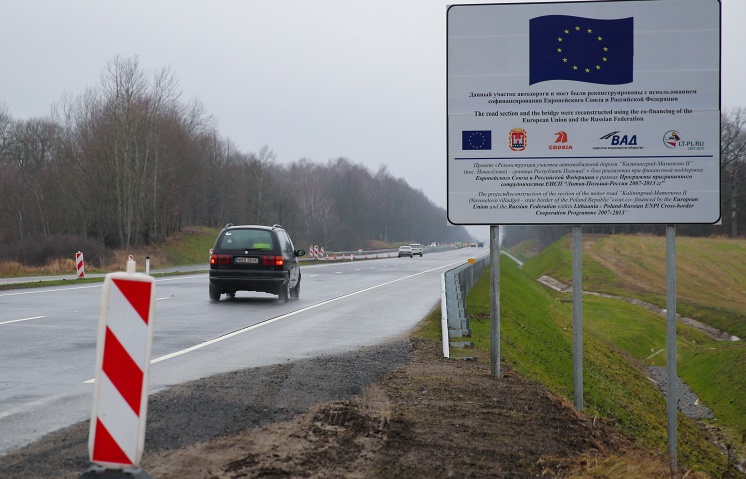