MOSCOW, February 18. The government proposes to pay from the funds of the parent capital of a lump sum in the amount of 25 thousand rubles. 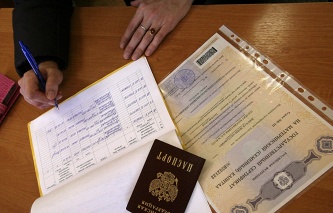 The relevant measure is contained in the action plan in the economy, considered at the government meeting that had been visited.

It is supposed to “provide payments at the expense of means of the parent (family) capital according to criteria the needs of families”, this measure is aimed at “increasing the level of material support for families”, reads the document.

Following the meeting, the government labor Minister Maxim Topilin reported that there were also proposals for a monthly payment of mercapital, but the final decision is still pending.