MOSCOW, February 18. Chairman of the Board of Directors of JSC “Mechel” Igor Zyuzin had turned to the company’s shareholders to approve the debt restructuring of “Mechel” at the General meeting of shareholders on 4 March. This is stated in the appeal Zyuzin to shareholders, published on the website of “Mechel”. 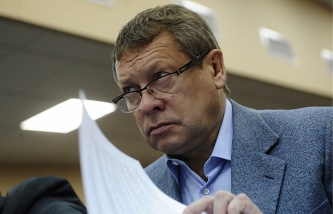 The total amount of the restructured debt of “Mechel” of $5.1 billion

“The last two years for “Mechel” were very difficult. As you all know, we had some difficult negotiations on debt restructuring of the Group “Mechel”, from their outcome, without exaggeration, the survival of the company. I’m pleased to announce that we have reached agreement with our major creditors on the restructuring terms. Under these agreements, the term of repayment is postponed to 2017, and for the most part of the loans, subject to the approval of the shareholders made at the General meeting deals with creditor banks, the term of repayment can be postponed to 2020. Also, in accordance with the agreements, the banks will reduce interest rates and write off the fines, and the portion of the interest payments will be capitalized. All these measures will help to restore financial stability”, – is spoken in the address text Zyuzin.

The completion of the restructuring will require the approval of certain transactions at the extraordinary meeting of shareholders. In particular, under current law, such transactions can be approved only if they receive more than half of minority shareholders. 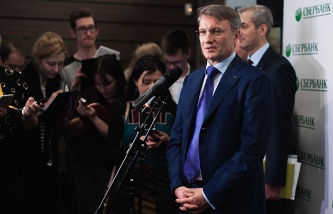 Sberbank has suspended the trial of “Mechel”

The creditor banks also agreed to write off most of the accrued fines and penalties.