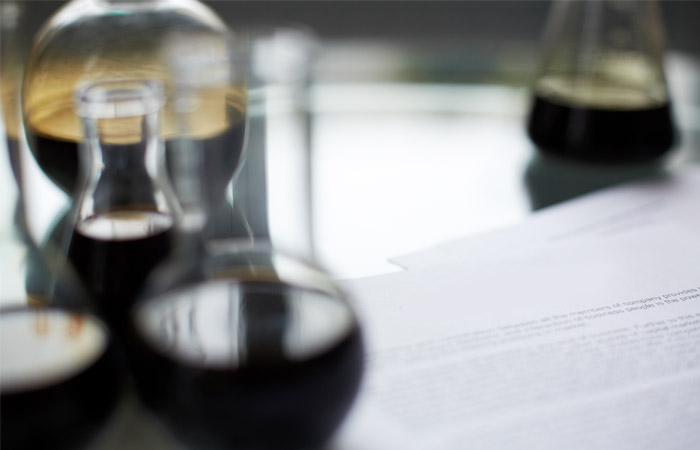 Moscow. 16 February. The Ministry of energy of the Russian Federation clarified the wording of the statement following the meeting, Alexander Novak with Ministers of oil of Saudi Arabia, Qatar and Venezuela on Tuesday in Doha.

“Following the meeting, four countries – Russia, Saudi Arabia, Qatar and Venezuela – ready to save, on average, in 2016 the volume of oil production at the level of January 2016 and not to exceed it. The decision will be made if other manufacturers will join this initiative”, – quotes the Minister said in an updated message on the website of the Ministry.

In the original version it was “ready to freeze oil production at the level of January.”

Earlier Bloomberg, citing the oil Minister of Qatar Mohammed bin Saleh al Sada announced that Russia and a number of OPEC countries have agreed about freezing of oil production at the level of 11 January.