The victims of the explosion in the center of Ankara were more than 20 people, at least 60 were injured. This was stated by the Minister of health of Turkey, reports Reuters. According to him, he received information that the explosion killed 20 or 21 people.

Earlier, the representative of the Turkish General staff reported that the purpose of the explosion was the bus in which there were personnel of the military Department. The explosion occurred at a time when the transport stopped at a traffic light before the intersection.

According to the Minister of health, during the blasting of car injured 61 people. While it is not clear whether the passengers on the bus. The official representative of the ruling justice and development Omer çelik called the explosion an act of terrorism. 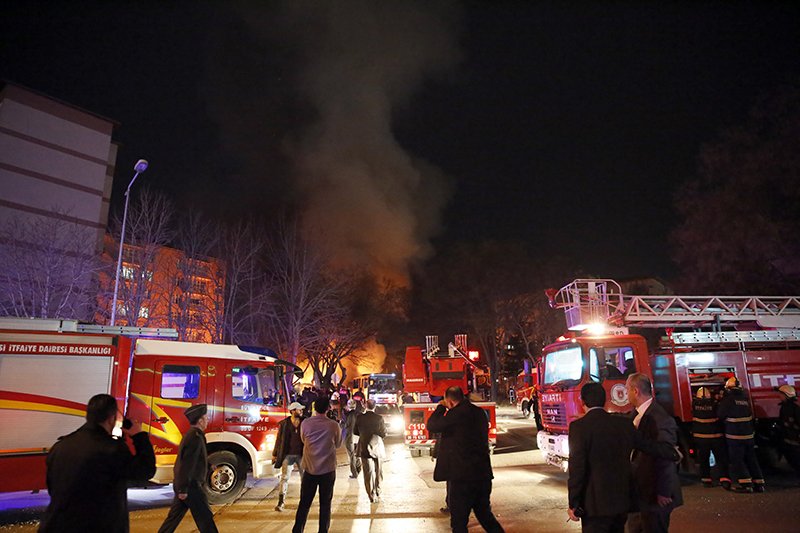 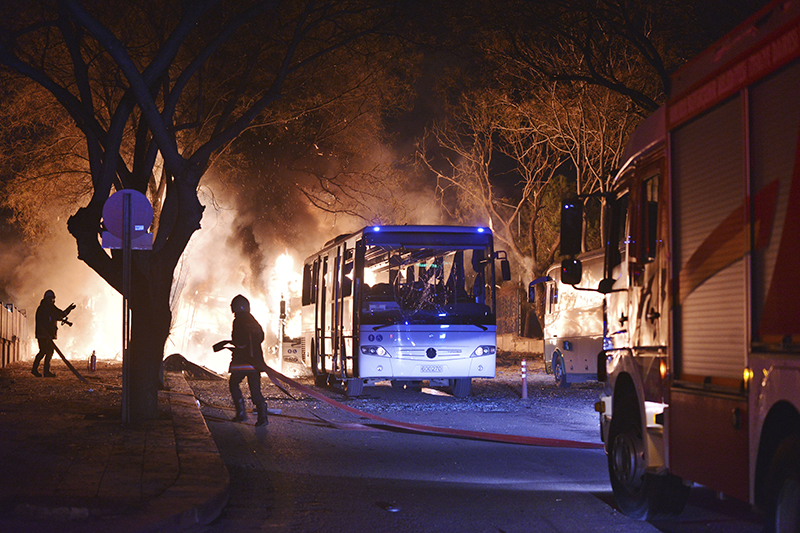 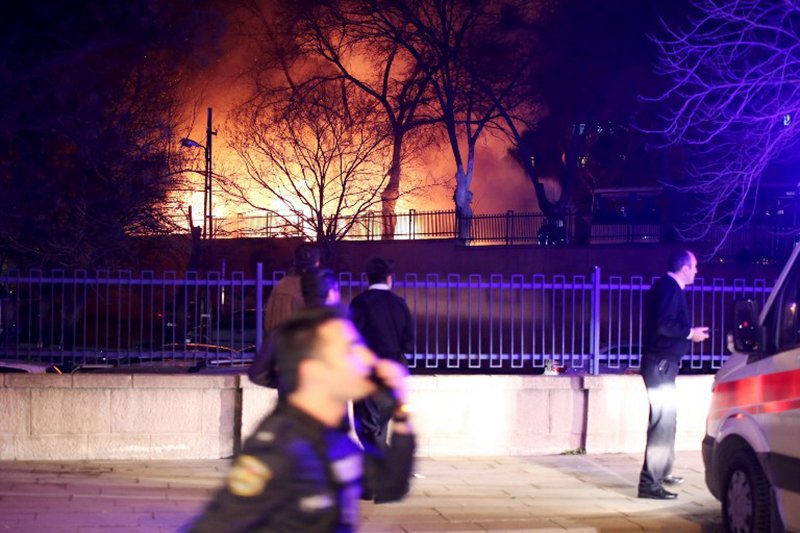 The analysis of the first signs of the incident indicates that the explosion of the representatives of the Kurdish workers ‘ party (PKK), which Ankara considers a terrorist organization. This was stated by a source Reuters in the sphere of security. Officially, no one organization has not acknowledged responsibility for the bombing.

In Turkey recently there have been a number of terrorist attacks. January 14, in the province of Diyarbakir in the South-East of the country exploded a car bomb. Officials laid the blame for the incident on the PKK.

Two days before, on 12 January, an explosion occurred at Sultanahmet square in the historic centre of Istanbul. It was made by the suicide bomber, who was a representative of the banned in Russia “Islamic state”.