MOSCOW, February 18. Permanent representative of the Russian Federation to the UN Vitaly Churkin expressed hope that the clashes of Russia and Turkey will not happen. He said this in an interview with radio station “Kommersant FM” and newspaper “Kommersant”.

“We are not talking about the confrontation between Russia and Turkey, with the exception of the ugly case when they shot down our plane in Syrian airspace. I hope that the Russian-Turkish clashes and will not happen”, – the diplomat noted.

He reminded that Turkey currently has serious contradictions with the US around the Kurdish issue. “The situation is, of course, paradoxical: the USA is actively cooperating with the Syrian Kurds in fight against ISIS (“Islamic state” is prohibited in the Russian Federation terrorist group), and the Turks, who are allies in NATO, say Syrian Kurds terrorists.”

The Turkish position on the Kurds Churkin called “irrational”. “If the Turks want the Kurds were in Syria and not thinking about its statehood, on the contrary, Ankara should encourage them to participate in inter-Syrian negotiations. But the Turks did what he did, and now very concerned that the Syrian Kurds will be necessary to wait for a single space and will somehow be coordinated with the Turkish Kurds, which may lead to some serious geopolitical consequences,” concluded the Ambassador. 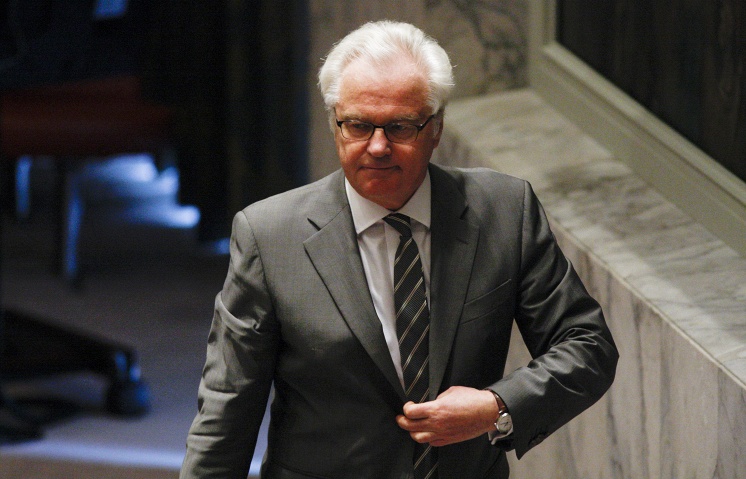 Churkin: Turkey can prepare terrorists to move to Russia