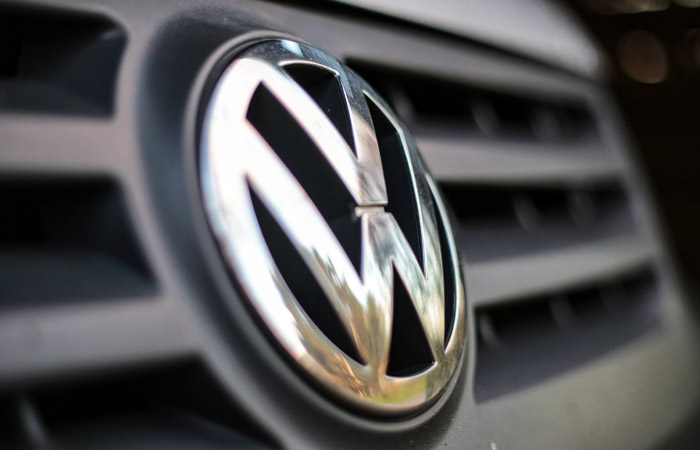 Moscow. February 17. Russian subsidiary of the German automotive concern Volkswagen “Volkswagen group Rus” will be recalled in Russia 42,940 thousand cars of Volkswagen, Skoda and Audi cars with diesel engines series ЕА189 sold in Russia from 2008 to 2015.

The company will update the software of the engine control unit. “Until the end of 2015 emissions standards for cars sold in Russia met the Euro 4 standard, while in Europe from mid-2015 all new cars must meet Euro-6”, says Volkswagen. All technical activities are coordinated with Rosstandart.

Volkswagen to recall that the current version of software is able to recognize that the vehicle is on the test bench, and to optimize the emissions of nitrogen oxide at this time. Among the affected cars 25,592 thousand units of passenger cars of Volkswagen, 7,012 thousand units – commercial vehicles of Volkswagen, 3,684 PCs – PCs 6,652 Skoda and Audi, which were manufactured between 2008 and 2015 and are equipped with diesel engines volume of 1.6 and 2 liters. Car owners will receive notification and will be invited to participate in the official dealer centres for holding technical activities.

For 97% of the recalled vehicles will need only a software update of engine control unit that takes about half an hour. For a small proportion of commercial cars Volkswagen with an engine capacity of 1.6 liters (3 percent of affected vehicles) would require additional hardware and software update, the lead time will be about an hour.

“All the work in the framework of the action will be carried out free of charge. Service campaign will be conducted in phases and will last until the end of 2016”, – stated in the message Volkswagen.

The company stresses that all cars equipped with the engine series ЕА189, “safe from a technical point of view and suitable for operation”. “The cars have a type approval and the vehicle may continue to operate without any restrictions. Customers can check whether they affected the car from an authorized dealer or phone the hotline”, says Volkswagen.

Sales of cars of concern Volkswagen in Russia in 2015, according to the Association of European businesses, declined by 36.8% to 164,806 thousand pieces.

The so-called “diesel scandal” erupted around the Volkswagen at the end of last year. It was found that the carmaker had falsified the results of testing of diesel vehicles on emissions of harmful gases into the atmosphere.