MOSCOW, February 18. The American concept of counter-aggression from the Russian side is “good business”. Described the updated strategy of the U.S. armed forces, the official representative of the Russian foreign Ministry Maria Zakharova. 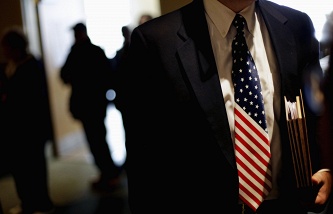 The draft budget of the USA: Washington’s 2017 fiscal year will spend $4.3 billion on containment of the Russian Federation

“In the Department budget, according to the data, which are for 2017, pledged about $1 billion to counter aggression by Russia”, – informed it.

“There would have to rejoice Ukraine, felt a large infusion possible. But on the military of Kiev allocated from this amount, only $42 million”, – said the diplomat.

“This whole concept is a good business,” she said.