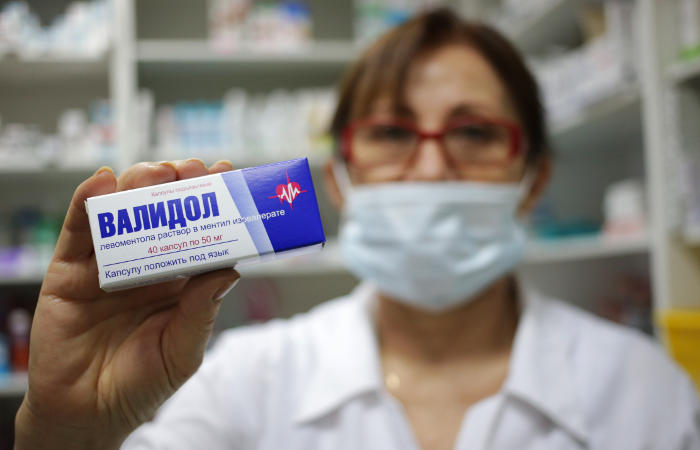 Moscow. 18 February. The Federal Antimonopoly service wrote a letter to the government, in which he proposed to index controlled prices of medicines from the list of “essential drugs”, reported on Thursday “Kommersant”.

FAS warns that without increasing the prices of Russian manufacturers can eliminate the production of approximately three hundred agents. According to the service, they do not produce already 197 titles from the list. The service noted that in terms of drugs, there is no comparably priced counterparts. Foreign alternatives can cost four times as much.

It is expected that medication cost to 50 roubles will rise in price for 5 roubles each.

Soon their proposals for the solution will be published by the Ministry of industry and trade.

Earlier FAS and several ministries have already proposed to raise the price of essential medicines by 30%. Then the government refused because of “unreasonably large increase”.