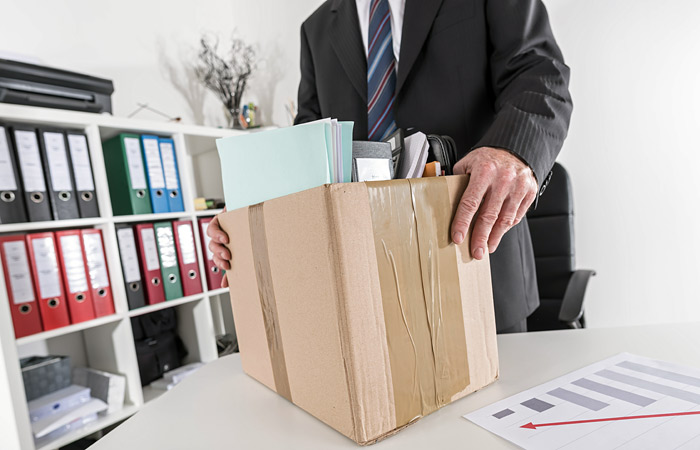 Moscow. February 17. The CBR was unable to identify the beneficiary of a hacker attack on the trading system of Energobank in late February of last year when the Bank carried out a strange operation on the currency market of the Moscow exchange, which resulted in sharp jumps of the ruble, said the first Deputy Chairman of the Central Bank Sergey Shvetsov. Apparently, it was revenge of the dismissed employee.

According to Shvetsova, the investigation conducted by the Central Bank, the Bank itself, a specialized company. As a result, the beneficiary was not identified.

“We have not revealed that someone got these several hundred million rubles – the Bank’s losses. The attack was most likely revenge for the dismissal of one employee. A common Scam is to steal money. Cyber threats do not always involve theft of money”, – said the first Deputy Chairman of the Central Bank.

According to him, cyber attacks can be aimed at reducing the credibility of certain suppliers of financial services in unfair competition. In addition, attacks can arrange for dismissed employees.

Previously, the company Group-IB, which investigate cybercrime, reported that the Kazan Energobank in 2015 lost about 300 million rubles as a result of the incident at the currency market of the Moscow exchange, which was the result of a test attack of cybercriminals using a Trojan Corkow.

February 27, 2015 as a result of the operations of Energobank on the Moscow exchange there was a serious jump in the dollar. Within 14 minutes the market could be observed abnormal volatility that allowed us to buy a dollar for 55 rubles and sell at 62 of the ruble. Before the incident, the market range was within the boundaries of 60 to 62 rubles per dollar.

After the incident, the ATF said that was the victim of a hacker attack and demanded to revoke transactions that were committed during the attack. The Bank also demanded from clients of brokers Finam, BCS and “Open” to return 243 million. In turn, the exchange and the brokers considered that all transactions were legal and within market parameters.