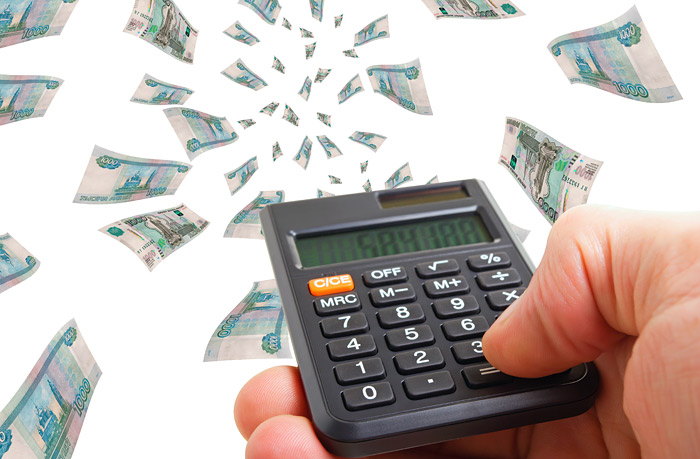 In nominal terms, average incomes in January 2016 amounted to 21.3 thousand rubles (an increase of 3% in annual terms).

The average nominal salary in January, according to preliminary data of Rosstat, amounted to 32.1 thousand rubles in comparison with January of 2015 it rose by 3.1%.

As previously reported, the majority of Russians (53%) believe that Russia is now threatened by rising prices and the impoverishment of broad masses of the population. This is the conclusion in “Levada-the Centre” following the results of a survey conducted in December and January among 1,600 people in 137 towns 48 regions of Russia.

The majority of Russians (82%) agree with the view that the country is going through an economic crisis, every fifth (21%) believes that it will be a very long and its effects will be felt for many years.

75% of respondents also said that in Russia there is a sharp rise in prices, a significant decline of living standards and the deterioration of the economic situation of the country (16% disagree with this opinion).