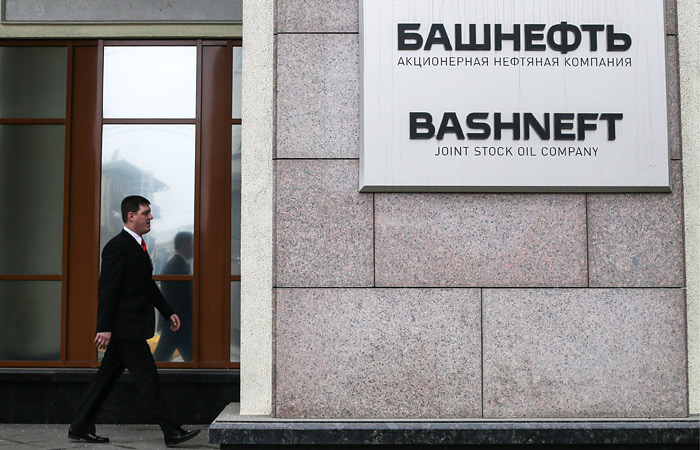 Moscow. 18 February. Russia will give control over “Bashneft” only at a premium to the market, told reporters high-ranking Federal official. According to him, now there are several contenders for the state-owned stake.

“The Ministry of economy, in fact, the Agency should immediately begin work on the selection of the investment consultant of “Bashneft”. We believe that probably this still needs to be a consortium of Russian and international investment banks, and they must start working immediately with potential investors,” he said.

According to the source, at the moment there is a discussion whether to sell individual packages of shares, lots, join a public market, or find a strategic investor. While the internal debate continues and concrete decisions it is not accepted.

“Bashneft is 25%, or 50%, or together with the Bashkirs to decide to sell 75%. Who are these investors, we must see how much we can take money for premium, which increases, appearing just with control or full control,” the official said.

He stated that should determine which award may be proposed by the investor if they are willing to pay the state considerably more in the market. If Yes, then this will convince the government, if not, then most likely the government will move a proposal in the direction small package. “But in any case, we want to make it be transparent that it was not the Ministry only, and this work should start as soon as possible”, – said the official.

He noted that currently there are some real contenders for the state-owned stake, but “Rosneft” it is not intended. “Because someone started that Sechin (head of “Rosneft” Igor Sechin) wants to buy more and “Bashneft”. I can just say that’s not true,” said the source.

In addition, he said, this time the government believes that privatization should not occur at the expense of credit resources of banks with state participation. “Thus, all of these “circles” should just disappear. So there are installation, which we got after meeting with the President,” the official said.

According to him, if the investor does not lend to other banks – foreign or non-state, then there will be opportunities for privatization. “We are in the macroeconomics of money to raise from Sberbank and VTB are very bad. So we now such privatisation is not necessary,” he concluded.