ST. PETERSBURG, February 19. /Corr. Svetlana Afonina/. St. Petersburg auto factories Hyundai, Nissan and Toyota in January 2016 in General has reduced the volume of release of cars on 46% – to 10,6 thousand units in comparison with January of last year. This was announced on Friday, the analytical Agency Auto-Dealer-SPb, citing data from his own research.

The share of St. Petersburg auto industry in relation to national production in January amounted to 21.7% (in January of 2015 is 22.7%). 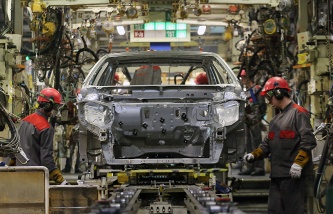 The government of St. Petersburg expects lower production of cars by the end of 2015 by 20%

The main reason for the decline was the long new year holiday plant Hyundai, which is almost an entire month spent commissioning of equipment under the new model Creta and run the conveyor only on 22 January, analysts said. The other two plant – Toyota and Nissan – was perfect timing with the Christmas holidays. The impact on the result January was also provided last year’s General Motors plant, which is currently mothballed.

The lowest result for the one month in St. Petersburg was fixed five years ago – in January 2011, say the experts. “Then just opened a production plant Hyundai, which became the fourth automotive venture in the city. Just at that moment there was a rapid growth of cars in St. Petersburg that lasted three years,” the study said.

In January at the automobile plants of the city produced seven models of cars: the Nissan is the Qashqai, X-Trail, Murano and Pathfinder, the factory Toyota – Camry sedan, on the site Hyundai – Hyundai Solaris and Kia Rio. 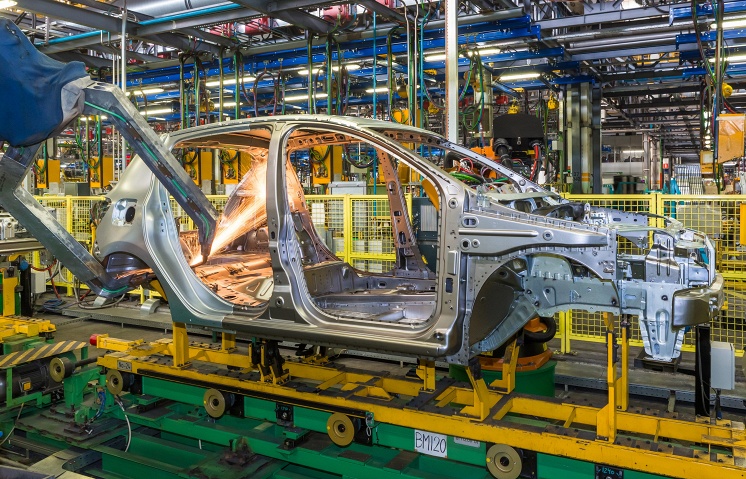