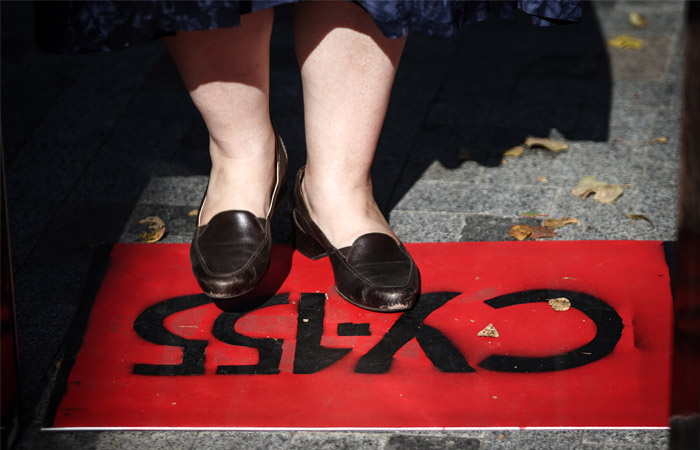 Moscow. 18 February. The result achieved from the construction company SU-155 reimbursement to the budget of the Russian Federation of losses in the amount of 2 billion rubles, in connection with the case against the head of the holding Alexander Mescheryakov was closed, said the official representative of the Investigative Committee of the Russian Federation Vladimir Markin.

“As a result of investigative activities of ZAO “SU -155″ in full executed its obligations on payment of taxes, fines and penalties totaling more than 2 billion rubles to the Russian budget, which was the basis for the termination of criminal case,” Markin said on Thursday.

He recalled that the capital Central Board of the RCDS with the summer of 2015 investigated in relation to it. case of failure to perform duties of a tax agent in especially large size (article 199.1 of the criminal code). Initially, the CEO was accused of tax evasion on income of natural persons with employees for 2012-2013 on 210,5 million. Later investigation revealed the fact of non-payment by the group companies taxes in the amount of 1.8 billion rubles. Thus, the developer became the largest defaulter in Moscow.

In the fall of 2015, it became known that SU-155 is in serious financial difficulty and suspends the construction of several large residential complexes on the territory of Moscow and Moscow region. In this regard, the shareholders began to hold pickets demanding to create under the government of the Russian Federation the operative headquarters to tackle the problem of GC, as well as to audit the activities of SU-155 and the affiliated cooperatives.

In September in respect of the group of companies SU-155 has been entered supervision procedure. They were demanded by the Bank of Moscow, to whom the company owed 1,237 billion rubles. The proceedings before the bankruptcy SU-155 essentially, the court scheduled for March 2, 2016.

In addition, SU-155 are suing the Moscow government, they require about 3 billion rubles for the fact that the company has built commercial real estate, but did not create the promised infrastructure has not carried out improvement of the territory.