KRASNOYARSK, February 19. The Council of consumers of services of JSC “Russian Railways” (RZD) will present its proposals for allowances to railway freight rates in the coming days, told reporters Deputy Prime Minister Arkady Dvorkovich at the Krasnoyarsk economic forum.

“For each category (goods – ed.) there will be a separate consideration, it now comes together with the Council of consumers of the Russian Railways, he said. I got (consumer Council – ed.) listen, in the coming days, they must say,” said he.

Earlier the head of FAS Igor Artemyev said that the Agency advocates the abolition of export allowances to the tariffs for cargo rail transportation and for the preservation of discounts. Otherwise, according to Artemyev, Russian Railways may lose market share for the transport of goods. He noted that due to the high rate railway “lose cargo” transported by road, river and sea transport. The head of the FAS believes that no need to cancel the allowances of oil and oil products.

Earlier the Federal Antimonopoly service has approved the establishment of freight rates of Railways for 2016 at the level of 9% by changing the tariff corridor – lower its lower bound to minus 25%. Prior to that, the maximum discount rate to the rate was 12.8%. The level cap remained at the same level of 13.4%.

Russian Railways since the beginning of 2013 can apply increasing and decreasing coefficients to basic tariffs for transportation of separate types of freights in some directions in the limits set by FTS.

At the end of 2014 Russian Railways has extended the overhead is 13.4% on the export of all goods, but then was reduced by the premium export thermal coal, iron ore via the port of Murmansk (21.5 percent) and transportation of ferrous metals.

The consumer Council is a consultative-Advisory body under the government Commission on transport, created for the purpose of bringing to the attention of regulators and the Railways the position of consumers on the investment programmes and tariffs for services of natural monopolies and to balance the interests of the participants of the transportation process. Consumer councils under the state monopolies established in the Russian Federation to increase transparency and accountability, appropriate instructions were given by the President of the Russian Federation Vladimir Putin following the results of the Petersburg economic forum in 2013. 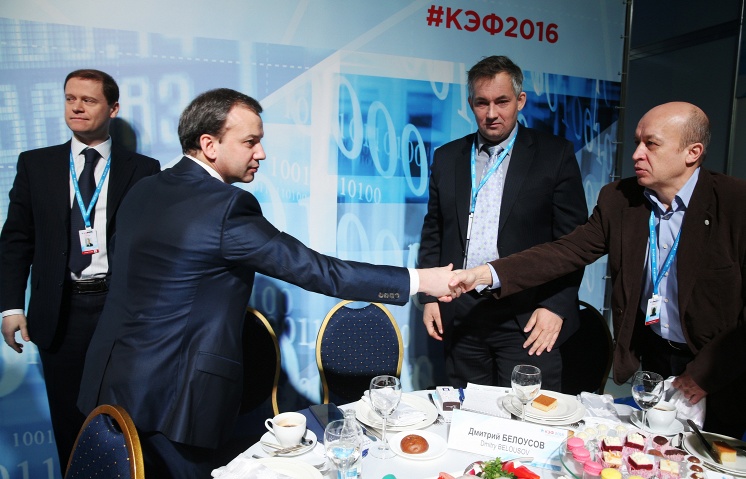