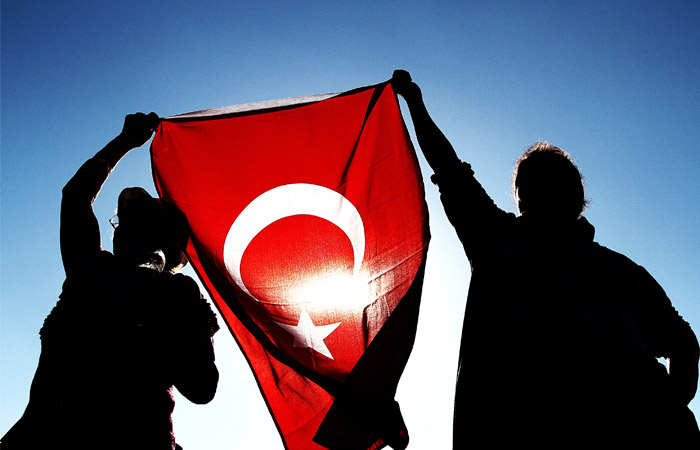 Moscow. 18 February. The Rosselkhoznadzor may temporarily restrict the import of regulated products from Turkey in case of repeated violations in the supply.

“If you continue income on the territory of Russia is infected with quarantineable products from the Republic of Turkey and the Turkish side failing to take appropriate measures to comply with Russian legislation in the field of quarantine of plants, the Rosselkhoznadzor will have to impose temporary restrictions on import of regulated products from Turkey to Russia”, – said the Russian service.

The Rosselkhoznadzor is concerned about the situation with the export of certain types of plant products from Turkey to Russia. Only in January 2016, were identified 13 cases of infection of the products of the two kinds of quarantine pests (Western California (floral) thrips in pepper and cabbage in 12 cases, and the Mediterranean fruit fly in garnets in one case).

We are talking about products, delivery of which has not yet fell under the ban.

At the end of November last year, President Vladimir Putin signed a decree on sanction against Turkey, according to which from January 1, 2016 banned the import of some Turkish vegetables and fruits, carnations, frozen poultry meat and salt. The list includes onions, shallots, cauliflower and broccoli, cucumbers, tomatoes, oranges, tangerines, grapes, apples, pears, apricots, plums, peaches, strawberries.

The decision to restrict imports was made in response to the actions of Turkey, on 24 November shot down a Russian bomber which was involved in counter-terrorism operations in Syria.