MOSCOW, February 19. The state expertise positive conclusion on the project of the bridge in the Crimea and confirmed the accuracy of the estimated cost. 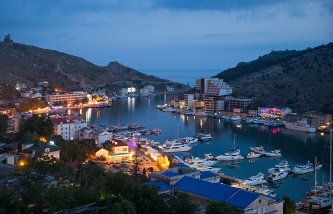 This is stated in the message Rosavtodor.

“Design documentation of the bridge across the Kerch Strait has received a positive conclusion of state examination”, – stated in a press release.

The estimated cost of the project is confirmed at the level 211,9 billion rubles in prices of the fourth quarter of 2015. This is almost 680 million rubles less than the marginal cost, established by the decree of the government of Russia No. 118-p of January 30, 2015.