KRASNOYARSK, February 20. A tax deduction for users of the system “Platon” (heavy vehicles above 12 tons) will be operational from the second half of 2016, told reporters Deputy Prime Minister Arkady Dvorkovich on the sidelines of the Krasnoyarsk economic forum.

“In a high degree of readiness is a bill which will be introduced deduction for taxpayers this system. From the amount of vehicle tax for heavy goods vehicles will be reduced by the amount of funds disbursed by “Plato”. To vehicle tax if the vehicle is heavily used, may be zero for owners of heavy vehicles”, – he said.

“We expect that this decision will enter into effect in the second half, but the Duma must approve the bill, therefore, depends on a lot of MPs, but the government’s position will be such,” added the official.

Dvorkovich also noted that a fundamental decision on the postponement of tariff increases system “Plato” made by Prime Minister Dmitry Medvedev, to autumn he will remain at the level of 1.53 Euro per 1 km of Federal highways.

“For the first nine months, monitoring the situation, and a decision will be made, in what terms to increase this fee. Also this year we are not going to index cards, which must be made for inflation, they are referring to. So for the next few months the fee will remain stable,” he said. 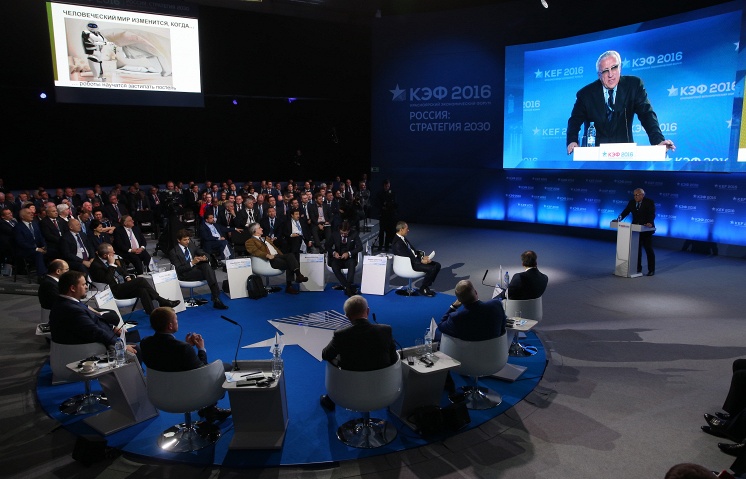