MOSCOW, February 20. In trade pavilions of Moscow, recognized by the authorities of illegally built, illegally sold alcoholic beverages. About it reported in a press-service of the Moscow Department of trade and services. 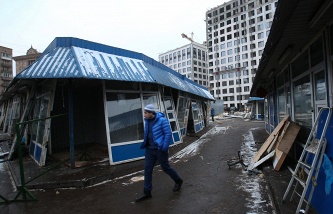 The authorities of Moscow: the owners of several illegal buildings themselves will carry their objects

“Over the past year, according to the results of scheduled inspections of non-stationary trading objects in Moscow 39 filed administrative cases for violation of the established specializations. It is twice more than in 2014. One of the most flagrant violations found unauthorized sale of alcoholic products, including some dismantled on February 9, unauthorized constructions,” said the press service.

Among the most notorious violators of trade pavilions on Broad street, Proletarsky Prospekt, the street of red Lighthouse, Sheremetyevo. In them during checks repeatedly confiscated alcoholic beverages. 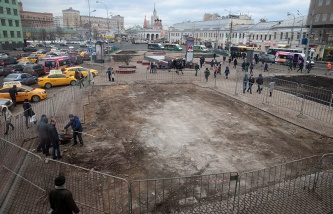