MEXICO city, February 20. The consent of Russia, Saudi Arabia and Qatar to freeze the oil production to stabilize prices on the world market is the historical. This was announced on Friday, Venezuelan President Nicolas Maduro during a visit to production facilities in the oil belt district in the Eastern province of Orinoco. 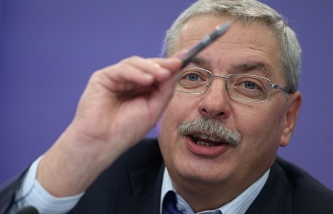 The Ministry of energy of the Russian Federation: the mechanism of the agreement on freezing of oil production has not been determined

“We are not in the least exaggerate (value) when we say that the statement was made Thursday in Doha, is historic,” said the Venezuelan leader. He thanked those members of the Organization of countries-exporters of oil (OPEC), which expressed willingness to join the Venezuela in its efforts to achieve the restoration of fair prices for hydrocarbons and Russia is not a member of the oil cartel.

Maduro said that in the near future “will send a message to OPEC and its constituent oil producing countries, which will present new specific proposals on stabilization of the pricing mechanisms in different markets”. In his words, “the behavior of the market of oil are driven by speculators who are not producers”. It is necessary that it is exporting “controlled the market and set the prices” for oil, said the Venezuelan leader.

Maduro pointed to the fact that on the world market “is celebrated the longest in 45 years the period of low oil prices”. In his opinion, this is due to the effects of the “economic war” being waged by the US to harm the economies of countries such as Russia, Iran and Venezuela.

Talks about the freezing of oil production

Currently negotiations are underway about the possibility of freezing the oil in the world. So, on February 16 in the capital of Qatar, the Ministers of oil of Saudi Arabia, Qatar, Venezuela, included in OPEC and Russian energy Minister Alexander Novak discussed the possibilities to improve the price situation on the oil market. According to the Ministry of energy of the Russian Federation, the parties expressed their willingness to save, on average, in 2016 oil production at the level of January of the current year, if other countries-oil producers will join this initiative.

Oil prices on the world market are at a low level for over 20 months, the price of a barrel dropped below $ 30, which is the lowest indicator for last 13 years. The falling price of hydrocarbons has hit the Venezuelan economy, which depends on exports of black gold. In this regard, Maduro has repeatedly called on OPEC members and other producers to take joint action to restore “fair prices for hydrocarbon raw materials and to achieve their stabilization”. 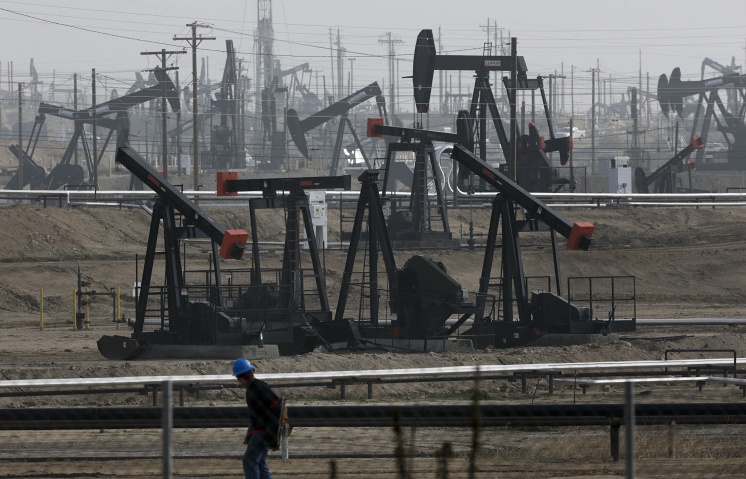