The establishment of the Ministry is necessary, said Vladimir Zhirinovsky, as in the housing sector now a lot of problems: “icicles are falling, people fall in snow, dogs bite people”. 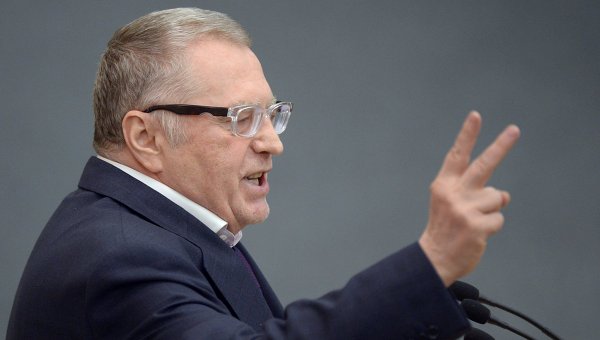 MOSCOW, 17 Jan. Vladimir Zhirinovsky has suggested to create the Ministry of housing, such a proposal was expressed at a “government hour”.

“We need to think about the restoration of the Ministry of housing and communal services”, — he said.

According to him, in many problems — “icicles are falling, people fall in snow, dogs bite people”.

“Remember how the Soviet regime strangled those dogs,” he said.

At the end of the “government hour” Vladimir Zhirinovsky said the correspondent, he said this with all seriousness and the liberal democratic party will propose relevant initiatives.