MOSCOW, February 23. The head of the Chechen Republic Ramzan Kadyrov believes that his mission at the current position can be considered completed and he was prepared to change the type of activity, if it wants the country’s leadership. He told about it on air of radio station “Russian news service”. 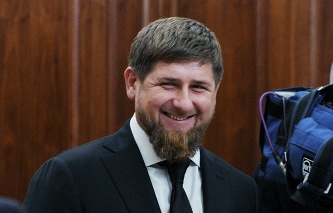 Kadyrov called the report Yashin a one-man show and chatter

“Now other times with economic, social points of view. We have a team of more professional people. I think I did my duty, and more afraid of losing the pace that we have set,” he said.

According to Kadyrov, at the moment there are “those people that lead us, check, look, balance… have a team that has the President of the country” who “knows better what is needed for the further development” of the Republic, and his duty may with confidence be regarded. 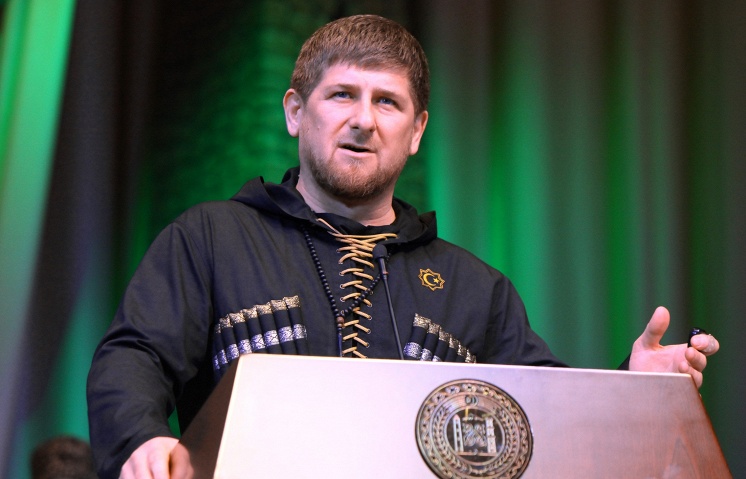