American company Virgin Galactic unveiled at the Mojave spaceport in new manned spacecraft for tourist flights of SpaceShipTwo series. This was reported on the website of Virgin Galactic. The ceremony was led by the company’s founder, British billionaire Richard Branson.

The new ship, dubbed Unity, is able to deliver into orbit in one flight two pilots and six space tourists. It is also expected that in space they can be in weightlessness up to three minutes.

It is expected that Unity will be started in tandem with the aircraft carrier WhiteKing Two, which will uncouple after the initial acceleration at an altitude of approximately 16 km Further Unity will launch its own engines to climb into the thermosphere at a height of 100 km. 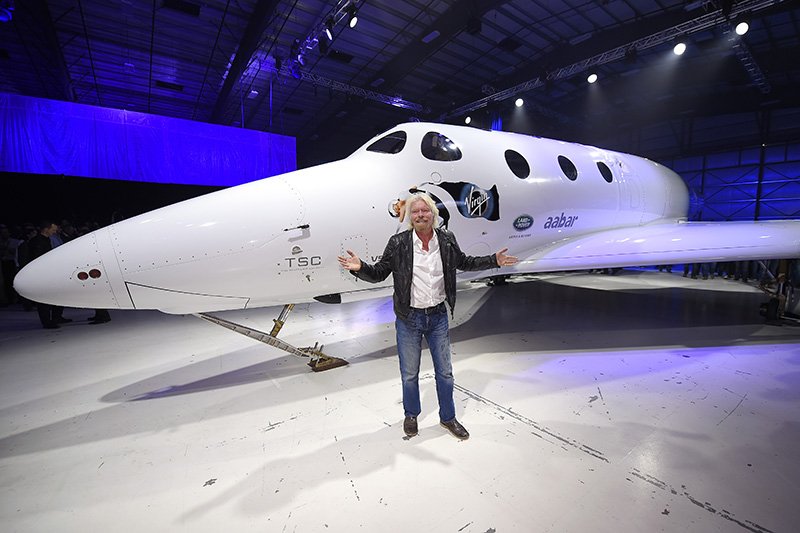 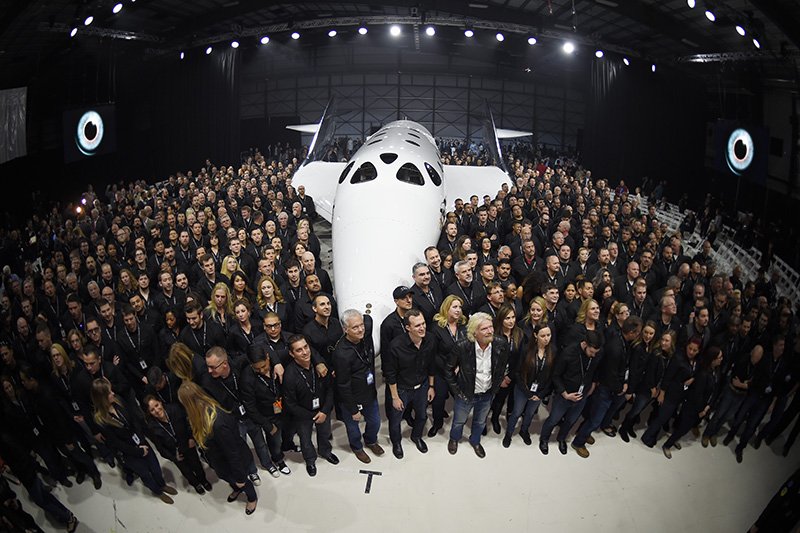 Presentation of the spacecraft for tourist flights of SpaceShipTwo series Photo: AP

Before you start flying into space Unity will undergo a comprehensive ground tests, after which will begin flight tests. The timing of the first tourist flights, Virgin Galactic has not yet calls.

In April, the Financial Times wrote that the test of a new spacecraft company Branson will start by the end of 2015.

The name Unity came up with the famous British scientist Stephen Hawking celebrated at a ceremony in the Mojave that would like to fly on this ship.

New ship Virgin Galactic was created on the basis of the previous version of SpaceShipTwo, which crashed during a test flight on 31 October 2014. Then one of the pilots died, the other ejected but suffered serious injuries.

The results of the investigation showed that the cause of the accident was pilot error and design flaws of the ship, because of which it became possible. As reported the edition Space.com the pilot activated the early “atmospheric” position of the wings of the ship, when the ship has not had time to slow down.