BRUSSELS, February 23. /Corr. Denis Dubrovin/. The European court of General jurisdiction in Luxembourg, began hearing the case of Rosneft against the EU Council on the illegality of the European sanctions against Russian companies. This information was confirmed by the press service of the court. 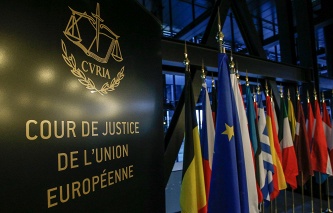 “Today began the first hearing of the case 72/15 Rosneft against the EU Council, which started on 18 February 2015”, – have informed in a press-service. Rosneft challenged the EU sanctions October 9, 2014 filed class action lawsuits in the European court of General jurisdiction, as well as in London’s High court. Subsequently, London’s high court also requested the position of the European court, which is competent to resolve disputes between the companies and the structures of the EU.

As a result currently in the European court registered two cases of “Rosneft”: the dossier 715/14 “Rosneft and others V Council of the EU”, launched on 9 October 2014, and it 72/15 submitted to the court in March 2015, the first hearing involving Tuesday.

The claim of “Rosneft” to the Council of the EU is of particular importance, since its consideration would set a precedent for the consideration of anticyclonic claims three Russian companies – “Gazprom”, “Sberbank” and VTB.

The Council of the EU imposed economic sanctions against Russia on July 31, 2014, including financial and economic restrictions against the five largest Russian banks with state participation, defense and oil sectors.

In the current tougher economic sanctions against Russia on 12 September 2014 the EU imposed a ban on the organization of debt financing for three largest defense concerns of Russia Uralvagonzavod, Oboronprom and the United aircraft Corporation, as well as three fuel and energy companies – “Rosneft”, “Transneft”, “Gazprom oil” also has banned trading in bonds of these companies with a maturity of more than 30 days and participation in the organization of issues of such securities.

A number of businessmen and the part was under European sanctions companies, including “Rosneft”, “Gazprom Neft”, “Sberbank” and VTB have contested the sanctions before the European court of General jurisdiction.

Earlier similar cases in court contesting the sanctions the EU has won a number of Iranian banks and traders of this country, having forced the cancellation of the EU sanctions in court. 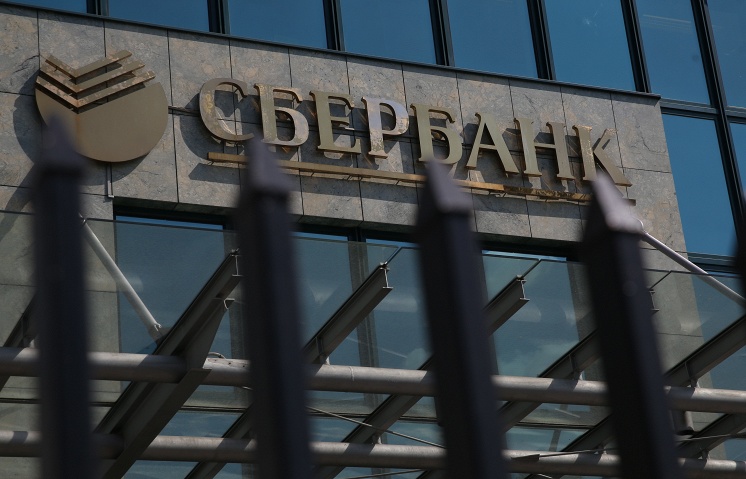 Economic sanctions: a Russian company in the black list