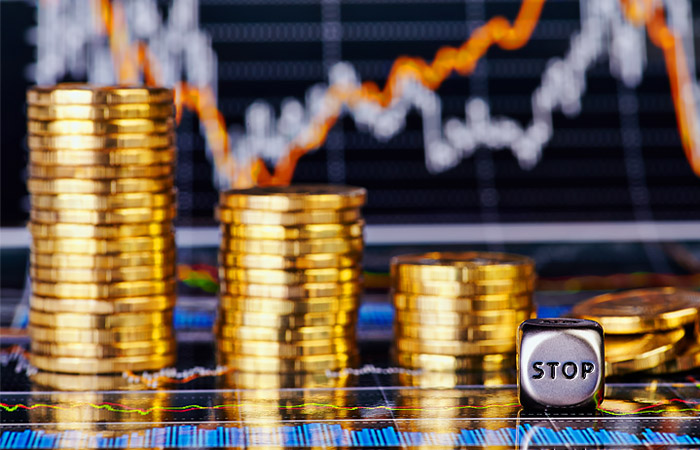 According to analysts of the organization, this trend undermines world trade and threatens to dampen the pace of growth of global GDP.

“This is a reaction to the slowing economy, said Professor of Economics at the University of St. Gallen and head of the GTA Simon Evenett. – The increase in the number of protectionist measures have on 2013, when the growth rate of world GDP began to decline”.

According to the data, foreign trade volume in the world is experiencing stagnation in the last year and a half, whereas previously it was growing on average two times faster than global GDP. In dollar terms, total trade declined sharply over the last 18 months.

However, experts note that in recent times, protectionism is expressed not primarily in the growth of import tariffs or quotas on the importation of goods from abroad, while attempts to limit imports by supporting local producers. Such measures, including subsidies, preferential insurance and other assistance, in turn, positively affect export, as the example of Chinese steel producers.

“If earlier under the protectionism understood the restriction of imports, but now it is more about supporting export. This we have not seen in the global economy,” says Evenett.

According to the expert, using such measures of the government trying to support the growth of national economies in conditions of limited opportunities to do so at the expense of monetary and fiscal policy.

Research shows GTA, 2008-2016, most of the restrictive measures imposed by India, Russia and the United States. China unexpectedly took the in this list only the seventh place. In addition, the interests of China in foreign trade was often curtailed by other governments in the period.

“Globalization is under threat because of the growing protectionist sentiment,” said head of emerging markets at Citigroup David Labin. He expressed concern that in the world there is a return to the postwar strategy of import substitution and industrialization, which, in his opinion, is a failure, as it does not take into account the strengths and weaknesses of individual countries.