MOSCOW, February 24. Russian President Vladimir Putin and Syrian leader Bashar Assad have discussed by telephone the issues of the Syrian settlement, said the press service of the Kremlin. 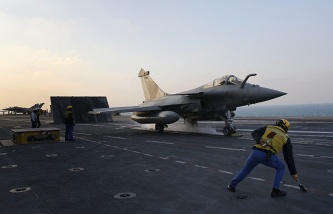 A source in the Russian foreign Ministry: Russia is not known about any plan “B” USA on Syria

“We discussed various aspects of the Syrian crisis in light of the tasks of the Russian-American statement as co-chairs of the International support group on Syria ending 27 February 2016 fighting in Syria,” – noted in the Kremlin.

“Assad regarded contained in the aforementioned statement of the proposal as an important step towards a political settlement, confirmed, in particular, the willingness of the Syrian government to facilitate the establishment of the ceasefire”, – stated in the message.

Meanwhile, Putin and Assad stressed the importance of continuing the uncompromising fight against ISIS, “Dzhabhat EN-Nusra” and other terrorist groups, which are included in the list of the UN Security Council, said in the Kremlin. 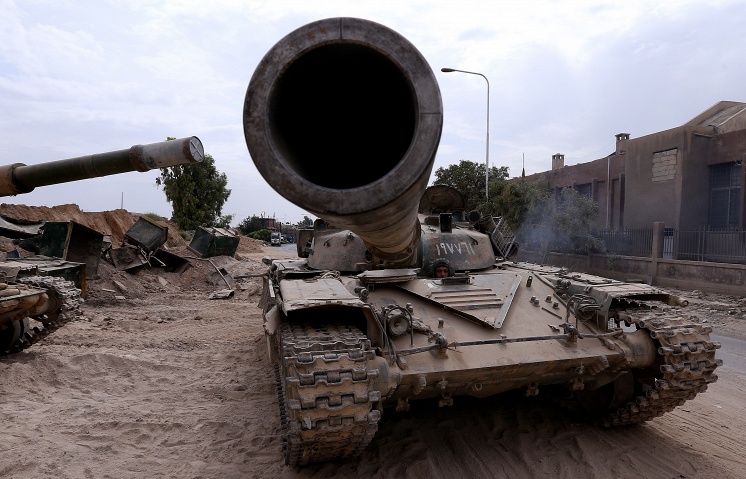