Network “Dodo Pizza”, which in 2011 started to work in Syktyvkar, opens the first private school in the United States. About this “Vedomosti” said the company’s founder Fyodor Ovchinnikov and confirmed Alena tikhova, Director Dodo Pizza USA Retail Inc. (controls project in the USA).

American pizzeria in Oxford in the test mode will start on February 25. While Tikhonov noted that the official opening of the restaurant is planned for early March.

In the opening of the first restaurant “Dodo Pizza” will be invested about $500 thousand According to the plans of the founder of the company, the project should pay off in the summer of 2018. The businessman believes that by July–August monthly revenue will reach $45 thousand 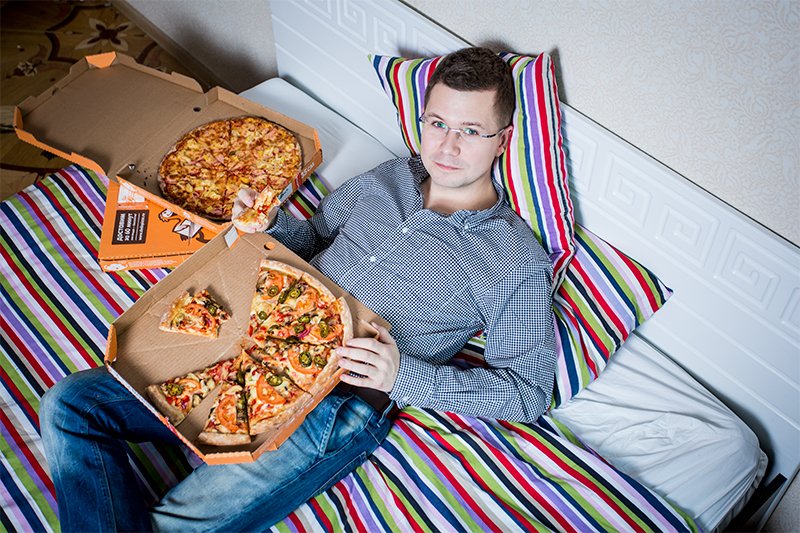 Ovchinnikov noted that the cost of products will be higher than the competition, and save is the IT platform of its own design, work only with delivery and online-only, and limited menu (seven kinds of the most popular pizzas). Ovchinnikov said that the cost of a pizza will be comparable with the prices of competitors (Papa John’s Pizza, Domino’s Pizza) — $12-13 apiece.

According to Ovchinnikova, to develop the project in the U.S. he plans revenues from Russian business (78 franchise restaurants and seven private). Total revenue in 2015 amounted to 1.1 billion rubles, and sales of our points stay at the level of 170 million rubles, said the businessman.

Within ten years, “Dodo Pizza” is going to open in America 400 points, both own and franchise. The company’s founder said that in the U.S. market, the project helps the American publisher of the trade magazine PMQ Pizza Magazine Steve green, who owns the option to purchase a minority stake in Dodo Pizza USA Retail Inc. Green declined to comment.

As previously reported, opening a network of “Dodo Pizza”, Ovchinnikov, decided to build a business based on IT-system for automated management and save costs. Innovative business noticed entrepreneurs across the country, then the businessman began to receive requests to open a pizza franchise. To date, the institution “Dodo Pizza” work in eight Federal districts and almost 30 cities of Russia.