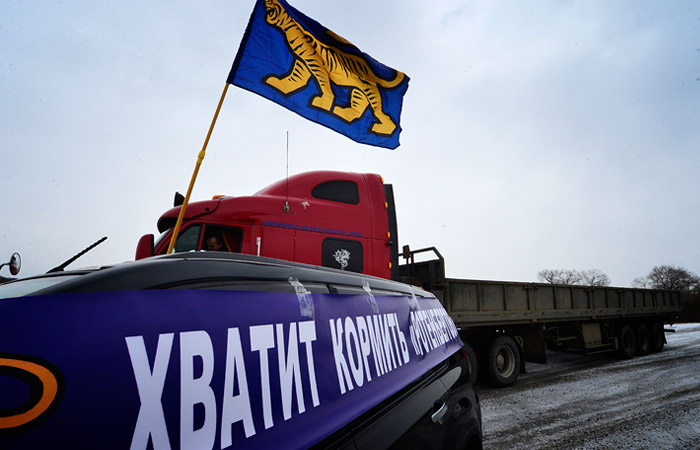 Moscow. February 19. The decision on change of tariffs for journey of trucks in the payment “Plato” will be made on the results of monitoring for the first nine months of 2016, told reporters Deputy Prime Minister Arkady Dvorkovich.

“While he (the reduced rate) will be extended without specifying the date. The decision will be made on the results of monitoring for the first nine months of 2016, a decision will be in October,” he said Friday on the sidelines of the Krasnoyarsk economic forum.

Earlier this week, Dvorkovich said that a reduced fee of 1.53 rubles per kilometer traveled by trucks weighing over 12 tons on Federal highways, from March 1 will not increase.

From November 15 in Russia earned a system of charging trucks with a permissible maximum weight of 12 tonnes on account of compensation of damage when driving on Federal roads, called “Plato”. The rate for driving trucks up to February 29, 2016 was set at the level of 1.53 rubles per kilometer of distance traveled. 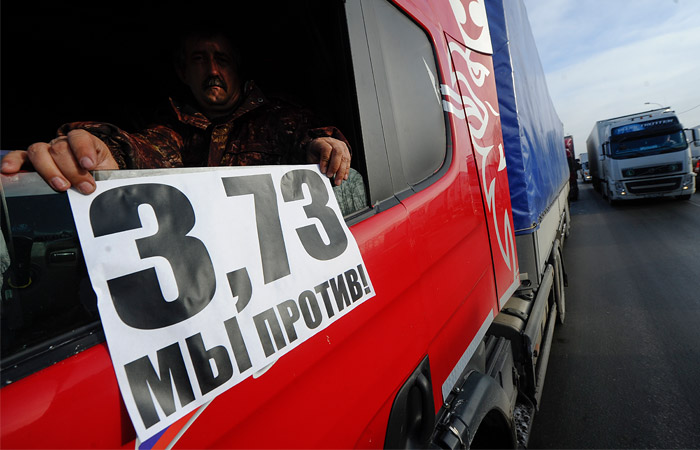