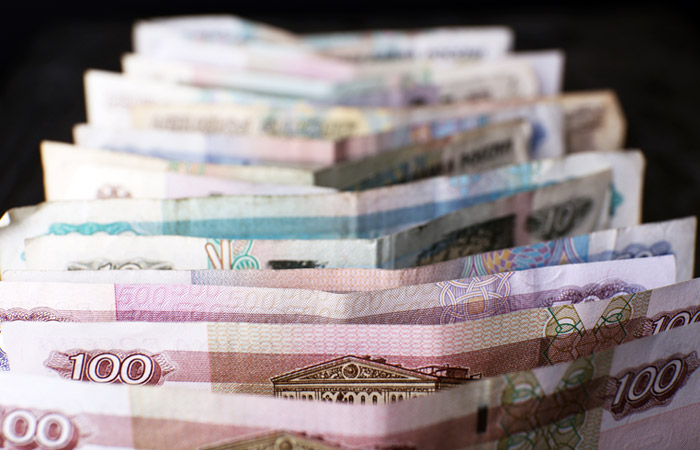 Moscow. February 19. Revenues from privatization of large companies in 2016 are expected to be about 800 billion rubles, told journalists the Minister of economic development Alexei Ulyukayev on Friday in Berlin.

The Minister confirmed that it is, above all, on the privatization of five major state companies: “Rosneft”, “Bashneft”, ALROSA, Sovkomflot, VTB.

The Minister did not comment on the possibility of privatization of NCSP and Railways. “I think that to change the law – not the most difficult (in relation to Railways). There still pre-sale preparation of the company should be that it takes a long time,” said the Minister concerning the topic with the Railways.

At the same time, the speaker assumes that the decision on privatization of “Rosneft” in 2016 is accepted, and there is an understanding that Rosneftegaz, which owns shares of the company, should send to the budget 100% of funds from sales, not 25% in the form of profit.

“Technically, the sale of “Rosneft” will carry out Rosneftegaz, so this income will be raised to the budget as dividends of Rosneftegaz, which is the direct revenues of the budget,” he said.

In early February President Vladimir Putin held a meeting on privatization, identifying its main terms. In particular, Putin said that Russia must not lose control over strategic enterprises in the sale of state assets.

Putin also outlined the requirements for investors and demands of the state. “The transfer of shares in private hands is possible only if the buyer of the development strategy of the acquired company. The new owners of privatized assets should be in Russian jurisdiction,” he said, adding that grey schemes, the withdrawal of assets in offshore and concealment of owners of shares – “invalid.”

In addition, according to him, the purchasers of state assets under the privatization should have either their own resources or credit, but without the participation of state-owned banks.

The speaker has previously acknowledged that the deal for the privatization of public property have to hold in adverse conditions, but in the current budgetary situation it is impossible to postpone them. He previously refused to call major investors interested in privatization.