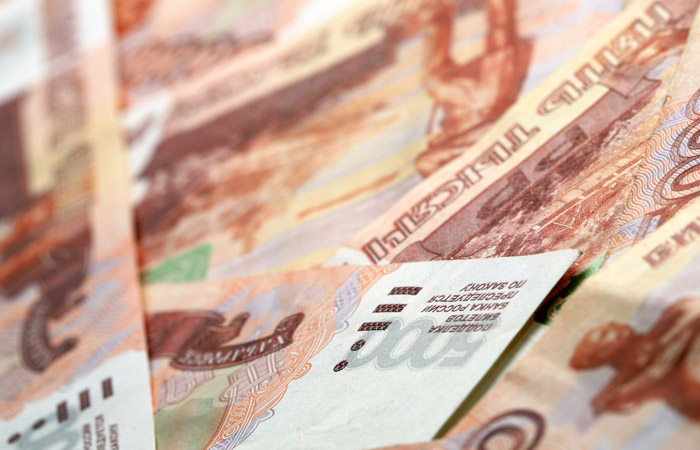 Moscow. February 20. Upon audit of the Federal road Agency LLC “RT-invest the Transport system” (RTAS, the operator of the system of charging trucks “Plato”) of the company will be issued a fine for violations and failures made during the system startup, worth more than 10 million rubles, said the Deputy head of Rosavtodor Dmitry Pronchatov.

“The results (check), we are now negotiating. The violations that were recorded by us, in accordance with the concession agreement subject to various sanctions,” he told reporters.

According to him, TITS put to the Federal road Agency bill for services for the handling of “Plato”. “As a result of our negotiations, we will issue some penalties,” added Pronchatov. The amount of the fine, he said, will be “more 10 million roubles”. “We just subtract them from the Board – underpay”, – explained the official.

He also noted that such sanctions are foreseen for the entire period of the agreement. “For three months the system works, “Plato”, we are already seeing in the cases is critical for us, where not critical. Now experience allows us to make the control system more manufacturable,” he said, noting that the Agency will apply a hardware-software complex, which will test the operation of the system.

According to the Deputy head of Rosavtodor, the issue with setting the fine will be closed “soon”. “We have, maybe on Monday to sign the bill and our financial demands,” he added.

Earlier it was reported that the Federal road Agency will check TITS the launching stage of “Plato”, was not excluded penalties.