MOSCOW, February 25. Russia calls for immediate ceasefire in Yemen and the beginning of the intra-Yemeni dialogue. This was stated by special representative of the President of the Russian Federation on the Middle East and Africa, Deputy foreign Minister Mikhail Bogdanov at the conference of the discussion club “Valdai”, “the middle East: from violence to safety.” 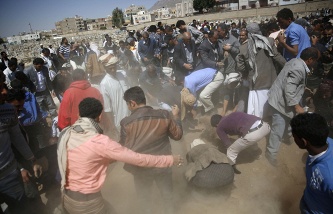 The UN security Council extended the sanctions against Yemen

“The principal tasks in the prevailing circumstances, sees an immediate ceasefire and the resumption of the intra – Yemeni consultations,” he said.

“For its part Russia will continue to work in the interests of a peaceful settlement of the Yemeni crisis, – said the diplomat. – We hope that in March will have the opportunity to bring the warring Yemeni parties at the negotiating table”.

August 2014 in Yemen does not stop the confrontation between the authorities, supported by Saudi Arabia, and the Houthis. In January 2015 the supporters of “Ansar Allah” seized the capital, Sana’a. Yemeni President Abd rabbuh Mansour Hadi was forced to move first to Aden, and after March 25, the Houthis entered the city, he left the country. From March 26 to request Saudi Arabia with the support of the air forces of Bahrain, Qatar, Kuwait and the United Arab Emirates is carrying out a military operation against the Houthis. The coalition was also joined by Egypt, Jordan, Morocco and Sudan.

Cooperation of the Russian Federation with the Arab world

Russia’s cooperation with the Arab world, despite the difficulties, continues to develop successfully, said Deputy Minister of foreign Affairs.

“I note that despite the complex processes in the region, increasing cooperation between Russia and Arab world,” he said.

He recalled that on 26 February in Moscow will host the third session of Russian-Arab cooperation at the level of foreign Ministers. “Thanks to the joint efforts, the forum has become an important mechanism for rendezvous and formation of common approaches of Russia and the League of Arab States,” added the diplomat. 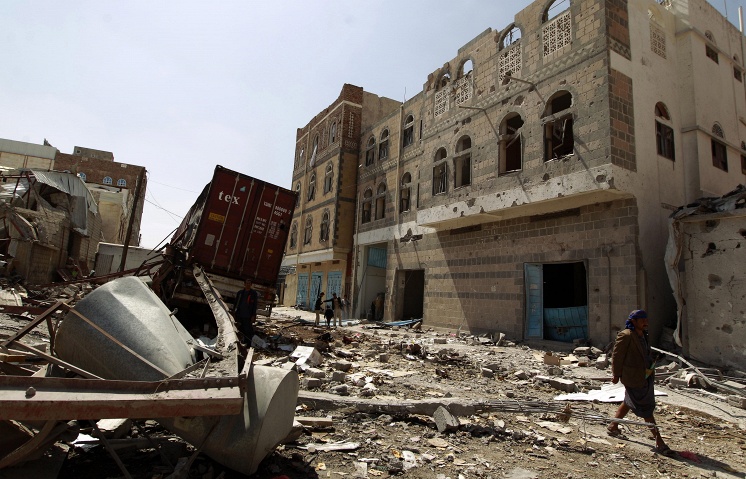 The year of the war in Yemen: how has the conflict