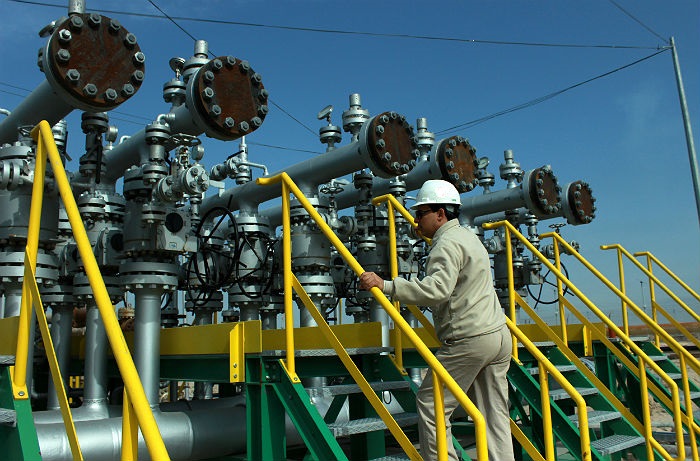 Moscow. February 22. Iran increased oil exports in February, the first month after the lifting of international sanctions, to 1.4 million barrels a day, according to Iranian news Agency Mehr, citing the words of the Director for international Affairs of National Iranian Oil Co. (NIOC) Mohsen Sejad GamCare.

In March Iran may increase exports to 1.56 million b/d, he predicts.

The main part of deliveries accounts for the countries of Europe. While Eastern Europe is seen as potentially a new market for Iranian oil, said the representative of the NIOC.

Greek company Hellenic Petroleum may more than double oil imports from Iran, other Iranian reports Agency Shana with reference to the representatives of the Ministry of energy of the country. The agreement was reached during the visit of Prime Minister of Greece Alexis Tsipras in Iran in early February.

Oil supplies Greek company can reach 150 thousand b/d, according to the Ministry of energy of Iran.

April futures for Brent crude on London’s ICE Futures exchange at 11:32 Moscow time has risen on 1,91% – to $33,64 per barrel. Futures prices for WTI crude oil for March in electronic trading on the new York Mercantile exchange rose by 2,63%, to $30,42 per barrel, informed Bloomberg Agency.