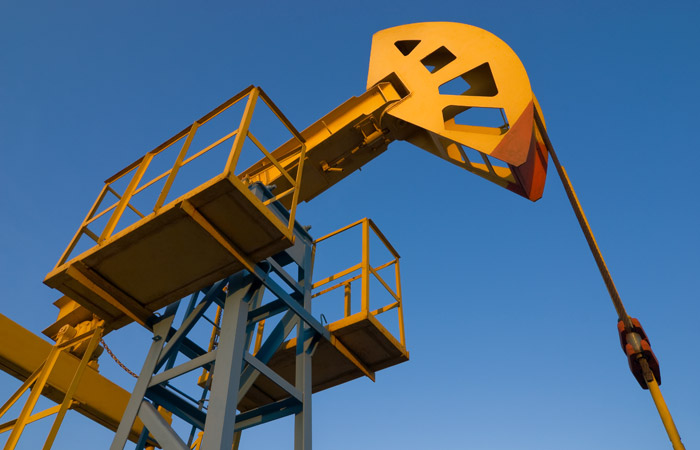 Moscow. February 20. Iran positive about achieved between Russia, Saudi Arabia, Venezuela and Qatar the agreements about the freezing of oil production at the level of January 2016, but will join them not ready, said the head of the Ministry of energy of the Russian Federation Alexander Novak in the program “Vesti on Saturday” on channel “Russia” aired in the far East.

“Iran is a pretty constructive attitude, in General, to the proposals, which now go from our foursome. However, let’s say, willingness to join them is not yet expressed,” – said the Minister.

However, consultations with Iran on this issue are ongoing. Novak noted that support for the agreements about the freezing of oil production at the level of January 2016 was expressed by exporting countries about 75% of world volume of oil, more than enough for an agreement between Russia, Venezuela, Saudi Arabia and Qatar started to work.

The implementation of agreements between the two countries, according to the Minister, will allow to reduce the overproduction of oil in the world at 1.3 million barrels per day. “We looked at different options, including the option to do nothing, and the option of reducing production volumes, and an option that we proposed is the preservation of production at the current level in order by increasing demand, which will balance the market. And if the market will not be given additional suggestions, then here is this imbalance and the overproduction will be reduced at least by 1.3 million barrels per day,” he said.

Novak also said that the consultations about the freezing of oil production will be conducted with countries outside of OPEC. All negotiations should be completed by 1 March.

According to the Minister, the countries-participants of negotiations about the freezing of oil production like the price at $50 per barrel. “We talked with our colleagues that the $50 per barrel would satisfy in the long run both consumers and exporters,” he said.

Novak believes that Russia’s share on the world market in the case of freezing the production will still remain. At the same time he noted that Russia is much more difficult to conserve oil than Saudi Arabia. “We have different climatic conditions and other geological conditions. We have over 170 thousand wells that pump oil. In this case, we extracted 534 million tons of oil. Saudi Arabia, which produces about the same amount, uses only 3.5 thousand wells. That is, there debit wells 20 times higher,” the Minister explained.

Saudi Arabia is enough to lower the pressure to reduce the amount of mining, and restore it if you wish, very easily in contrast to Russia: “we have to preserve well, which under current climatic conditions, I will not rekonstruiruet,” said Novak.

As reported, Russia, Venezuela, Saudi Arabia and Qatar have agreed to maintain oil production at the level of January, provided that other OPEC countries will support this initiative.