MINSK, 25 February. The Russian Federation and Belarus has sufficient internal resources to restore sustainable growth of the economies of the two countries. This opinion was expressed by President of Russia Vladimir Putin, opening the meeting of the Supreme state Council of the Union state. 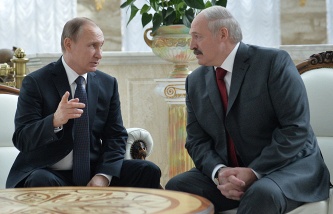 “And Russia, Belarus has sufficient internal resources, using which we can restore a sustainable rate of economic development of the Union state, to return the trade on a sustainable growth path,” he said.

Russia and Belarus have agreed on the harmonization of regulation in the industry, currency and Finance and the service sector, said the Russian President.

“We agreed to continue the harmonisation of regulation in the industry, the monetary sphere, in the service sector”, – Putin said.

The Russian President also confirmed plans to launch nuclear power units in Belarus, which is being built by Russian specialists, in 2018 and 2020.

“Full swing is the construction of a Belarusian nuclear power plant; it is one of our flagship projects,” he said. “The volume of Russian investment in the project amounts to 10 billion dollars”, – Putin said. 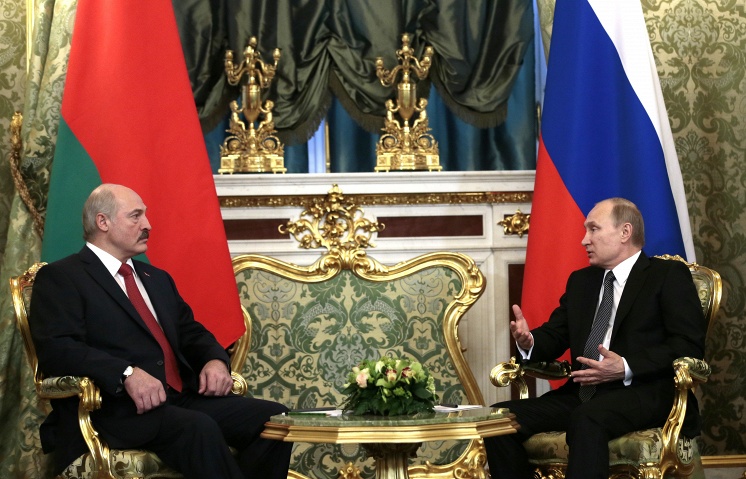 Trade and economic cooperation between Russia and Belarus. Dossier