MOSCOW, February 25. “Rosneft” in 2015 became the largest company by volume of which amounted to 4.5 trillion rubles, says the report of the Ministry on the application of the law on procurement of certain types of legal entities in 2015.

“The total amount of purchases a single customer, JSC “NK “Rosneft” is more than 4.5 trillion rubles and is comparable with the total volume of procurement for state and municipal needs. Such volumes of purchases influenced by macroeconomic indicators and the state of competition in the industry markets”, – the document says. 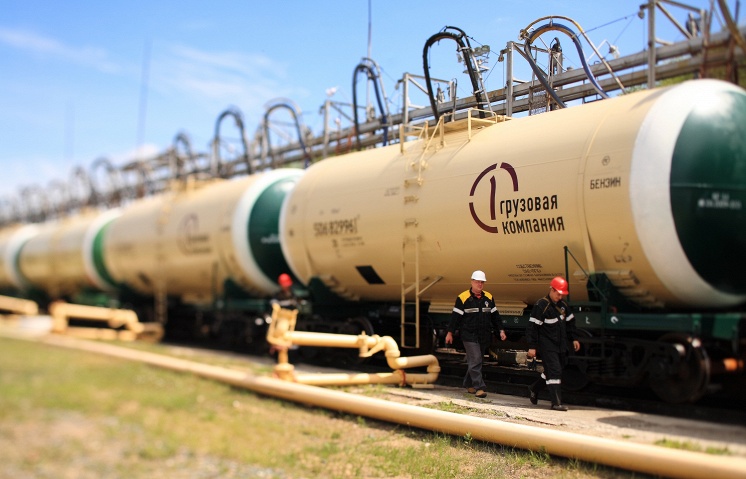 Media: “Rosneft” has signed five-year contracts for transportation of oil and oil products