MOSCOW, February 25. The Ministry of Finance developed the bill providing for criminal liability for the circulation of cryptocurrency should be sent to the state Duma no later than June of the current year, has informed on Thursday a source in the Ministry of Finance of the Russian Federation.

“Up to June months will be made. The instruction of the government limiting us by June 2016”, – said the interlocutor of the Agency after the meeting of the working group “Legal regulation of production and turnover of crypto-currency” held in the state Duma.

At the end of 2015 in mass media the information appeared that the Ministry of Finance has developed amendments to the criminal code, providing punishment in the form of deprivation of liberty for a term up to four years for the circulation of cryptocurrency. 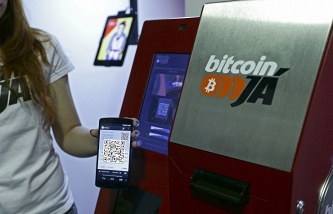 The Ministry of economic development, which supports the initiative, said then that currently on the monetary surrogates, including cryptocurrencies, there is no collateral and legally obliged by the actors. Operations cryptocurrencies are speculative in nature, carried out on so-called “virtual exchanges” and carry a high risk of significant changes in their value. Risks related, in particular, with the insecurity of cryptocurrency assets.

The most famous cryptocurrency in the world is bitcoin. It was launched in January 2009 and since then has steadily gained popularity among the Internet users. Recently, however, the situation began to deteriorate due to legislative restrictions that are imposed on its use in several countries around the world.

Bitcoin is a “virtual money” program online code, which is not regulated by any country or banking Supervisory authority. One of the features of bitcoin is that it is able to guarantee a complete anonymity of the person or group of people performing with it, buy.

Virtual currencies accepted for settlement in more than 60 thousands of online stores in the world. 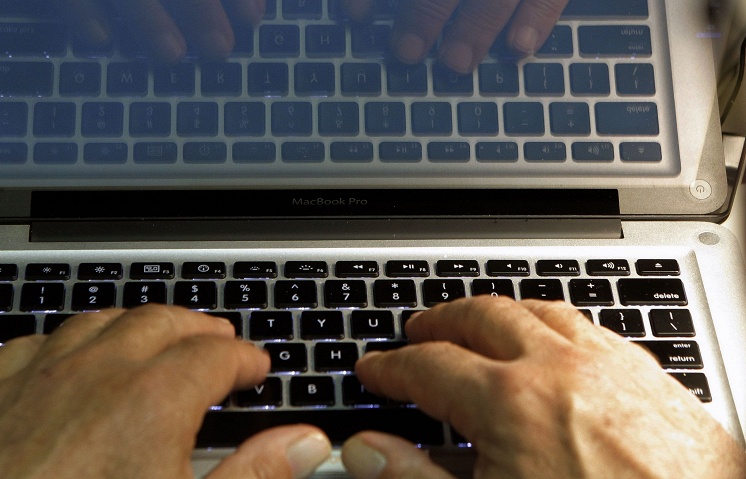