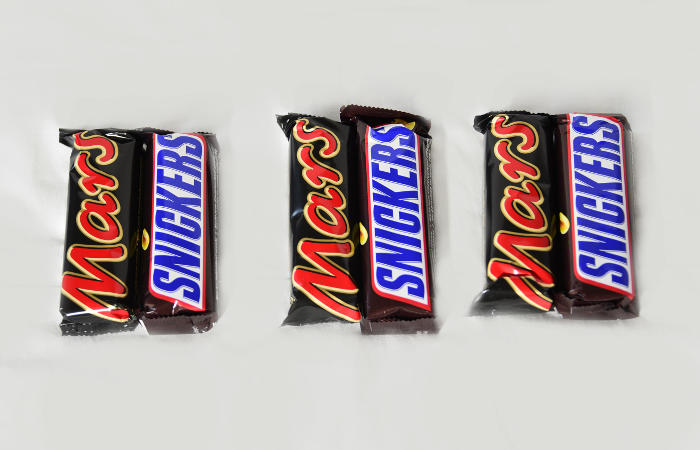 Moscow. February 24. Party chocolate company Mars, which is withdrawn in several States, were reported in Russia, said on Wednesday the press service of Rospotrebnadzor.

“According to available information, including entering international information systems International network of agencies for food safety, who (INFOSAN) and the European system of rapid notification for food and feed (RASFF), such products in the Russian Federation and other member States of the Eurasian economic Union should not be supplied”, – said the press service.

According to Rospotrebnadzor, the number of States of “withdrawn products (Mars bars, Snickers and Milky Way) with an expiration date of 19 June 2016 to 8 January 2017, the price of steel was found in the production of pieces of plastic”.

“The CPS requested from the competent bodies of the European Union information about the causes of contamination of products, volumes and types, supplies to the Russian Federation and the measures taken. The situation is still under control of Rospotrebnadzor”, – stated in the sanitary service of the Russian Federation.

Earlier it became known that the U.S. withdraws Mars confectionery products in 55 countries around the world after one of the chocolate bars found pieces of plastic.

According to “Kommersant”, which refers to the Director of corporate Affairs segment “Mars chocolate Russia” Elizabeth Alexandrova, the exemption applies, in particular, Germany, France and the UK. We are talking about batches of chocolate produced in the period from 5 December to 18 January.