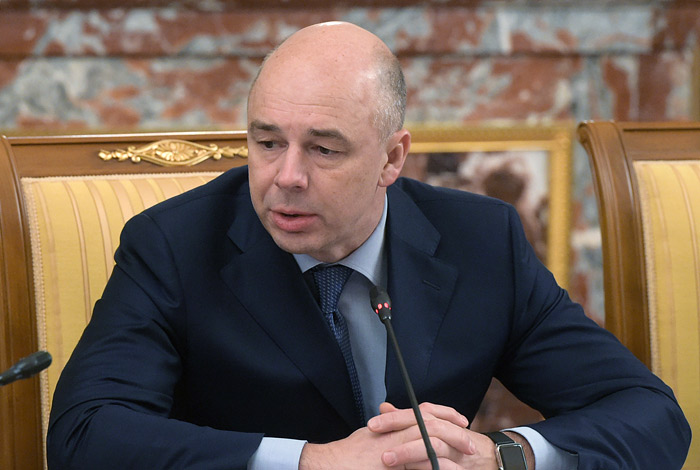 Moscow. February 24. The Finance Ministry is not waiting for a “rebound” external conditions and therefore need to be tailored to the budget, Minister of Finance Anton Siluanov at a meeting of the Board of the Federal Treasury on Wednesday.

According to him, the situation now is significantly different from previous crises, and “rebound” will not. “We are ready for long-term work in the current conditions,” he said. In this regard, the budget should be adjusted to new realities. In particular, according to Siluanov, the social spending should be allocated “targeted, means tested”.

He also noted that the tightening of the pre-financing from the budget significantly changed the situation in the beginning of 2016, which will allow you to access the contingency Fund later.

The Minister of economic development Alexei Ulyukayev said earlier that the most probable average annual price for oil at $40. He believes that it will be incorporated in the new baseline forecast to calculate the budget for 2016.

In this embodiment, according to him, the budget deficit may reach 4.6 to 4.7% of GDP, about 1 percentage point of the deficit will be covered from privatization revenues of which in the current year can be of the order of 800 billion roubles.

GDP in a scenario of $40, he said, can be somewhat reduced in the current year. “A small minus. By April decide. Very high uncertainty,” he said. The budget deficit in this scenario will amount to somewhere between 4.6-4.7% of GDP.

Earlier, the economic Outlook for Russia has been downgraded by all major rating agencies. Fitch believes that the real Russia’s GDP this year will fall by 1%, previously expected growth of 0.5%. Moody’s has worsened the forecast of falling of economy of the country in 2016 from 1.5% expected earlier to 2.5%. Finally, S&P forecasts that real GDP growth in 2016-2019 will be in average 0.5% against previously expected growth of 1%.