MINSK, 25 February. The majority of WTO members at a meeting on Wednesday the General Council of this organization recommended that Moscow and Kiev to bilaterally resolve trade regime and the transit of heavy vehicles. This was reported to journalists by the first Deputy Minister of economic development Minister Alexei Likhachev.

“Yesterday was the General Council, and with Ukraine we exchanged some statements. Ukraine in General has identified the claims against those measures, which were entered by Russia since January 1, and we are specifically on the transit of heavy trucks, which was stopped by the fault of the Ukrainian side, and the official decisions of the government. The majority of WTO members encouraged the parties to resolve these issues bilaterally,” said Likhachev.

He noted that the suspension of the agreement on preferential trade with Ukraine is not the subject of the introduction into WTO. “On the contrary, the exclusion from WTO rules, and not their violation,” – said Likhachev.

According to him, Ukraine is not the first time makes a complaint to Russia. “But it rather resembles a political Declaration rather than a specific legal risk. Yesterday there was an exchange of views in the traditional WTO fairly routine format,” – said Likhachev.

Russia will submit to the WTO a lawsuit against Ukraine

Likhachev also said that Russia will submit to the WTO a lawsuit against Ukraine in connection with blocking of road transport, if the parties fail to resolve the problem and restore the transit of heavy vehicles. 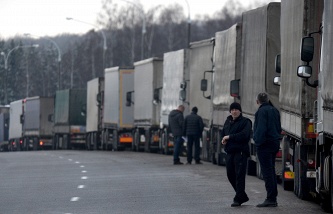 “Yesterday we made all the necessary statements. I really hope that our Ukrainian partners will make conclusions from them. And while there is an opportunity to resolve the story in an extrajudicial manner, without resorting to lawsuit. Between the transport authorities there are negotiations, there are positive signals. But in any case, if the matter is not resolved, we will use the mechanism of the WTO”, – said Likhachev.

As previously reported, in the Transcarpathian region, on 11 February, a group of radical citizens announced an indefinite protest by blocking the transit of Russian trucks, which transited to the EU member States or returning from there.

Soon joined in nine regions of Ukraine. February 14, Russia suspended the movement of trucks on Ukrainian territory of the Russian Federation, and on February 15, the Ukrainian government officially announced the suspension of transit cargo vehicles registered in Russia. From 16 to 25 February, the countries agreed to introduce a state of “going home”, which allowed the drivers to complete the flight, returning to the country of registration. 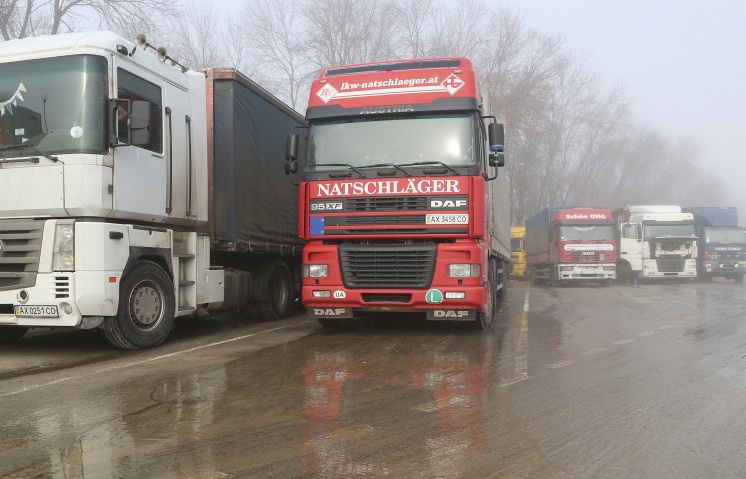