MOSCOW, February 26. “Aeroflot” plans to recoup the costs incurred from participation in the reorganization, “Transaero”, for six years. This is stated in the press release carrier according to the results of the Board of Directors held on February 25. 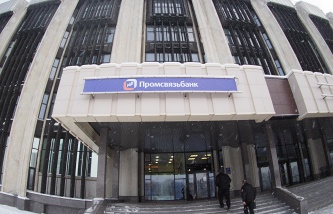 The authorities of St. Petersburg: “Transaero” has paid the bulk of the debt on a salary

“Defined payback period incurred “Aeroflot” costs, which, depending on external economic conditions, can be up to six years provided that “Aeroflot” obtained routes”, – the report says.

According to the airline, 51% of investments in “Transaero” consists of loans issued by “Aeroflot” and JSC “Aeroflot-Finance” in September-October 2015. While Aeroflot managed to stay within the total budget of reorganization approved by the Board of Directors.

“Aeroflot” has received operational control over “Transaero”, the accumulated 250 billion debt, as of 1 October 2015, after the governmental meeting with the participation of Prime Minister Dmitry Medvedev was decided on bankruptcy of the carrier.

Rosaviatsia has deprived Transaero aircraft operator’s certificate from the end of October due to the deteriorating financial and economic condition and key performance indicators affecting the safety and violate the rights of consumers.