He noted that today in Russia registered 11 international organizations. “Last year, excluded from the register 33 of the structural unit of a foreign NCO. Including 24 – according to the results of control measures held by the Ministry of justice, and 9 by decision (themselves) on foreign NGOs”, – said the Minister. 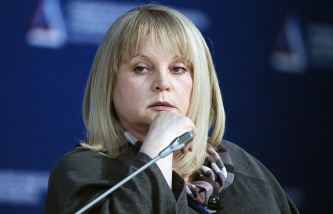 Pamfilova: the project of the Ministry of justice, clarifying the political activities of NPOs, needs work

“Analysis of the divisions of foreign NGOs programmes allows making the conclusion that the scope of implementation of the statutory activities of umbrella organizations is quite broad and diverse, not limited to the territory of one or several subjects of Federation, – the Minister said. – Clear about the ways in which these structural units are going to act”.

“We believe that this activity must comply with the law. No prejudices, negative predispositions we have. They should apply Russian law, they should abide by it”, – said Konovalov.

He also noted that in the register of NGOs performing functions of foreign agents, now includes 114 organizations, including 82 – the results of the inspections conducted by the Ministry of justice, 22 – prosecutors and 10 on the basis of statements of organizations.

In 2015, the Ministry of justice was filed 22 statements about the exclusion of NGOs from the register. “7 the decision about the exception, 7 were denied,” said the Minister. 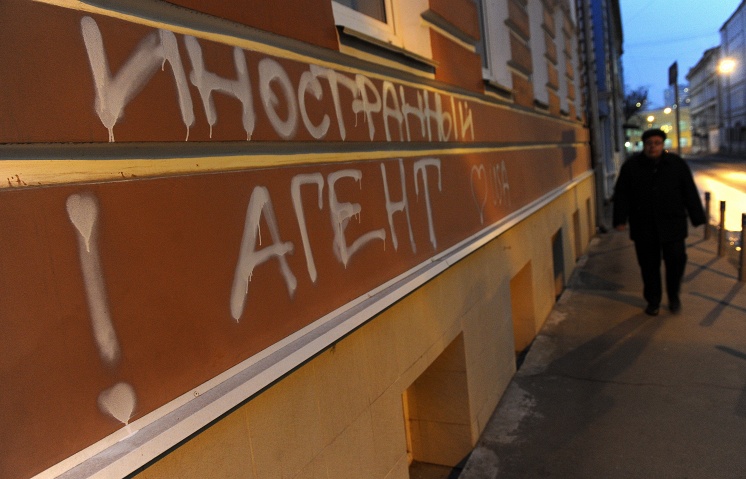