SHANGHAI, February 26. The budget deficit in 2016 could grow to 4% of GDP when the price of oil at $30 per barrel, although still challenged to keep the deficit at 3% of GDP based on the price of $40 per barrel, told journalists the Minister of Finance of the Russian Federation Anton Siluanov. 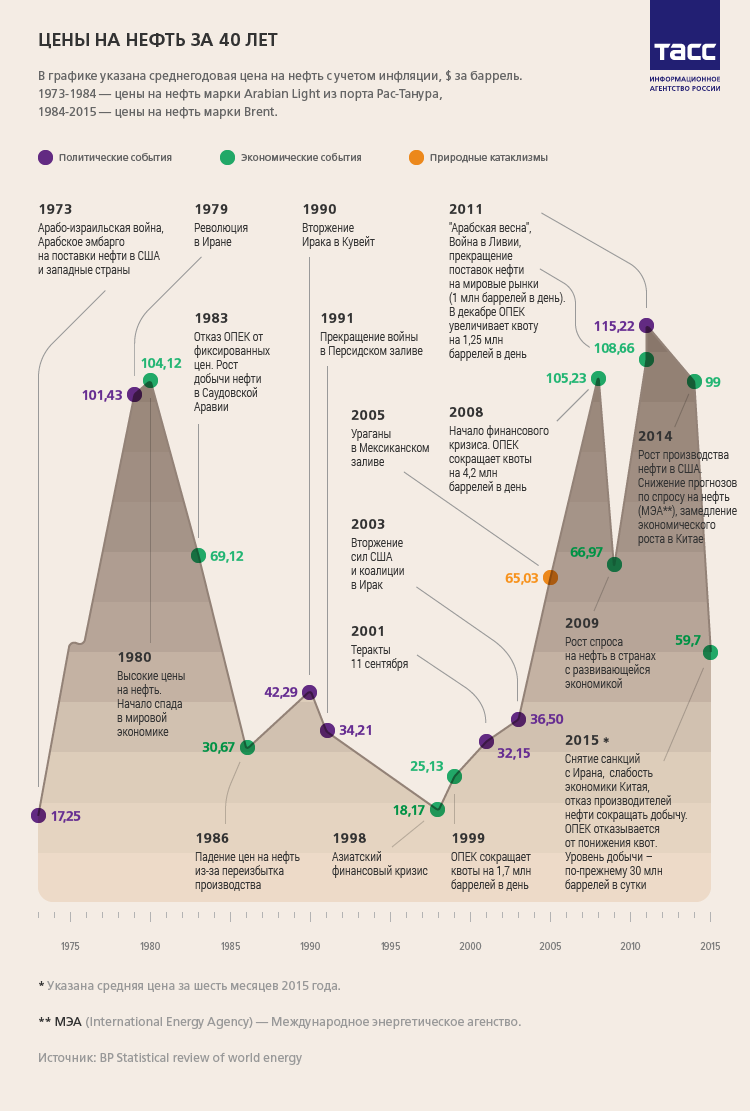 “There are estimates that the deficit will increase. It will be up to 4% (GDP at an oil price of $30 per barrel – approx. ed.) … While we’re in the beginning of the year came from projections – this is not the final forecast – from $40 per barrel. And we set ourselves the task when you $40 to provide 3% (of GDP) deficit,” he said, reminding that under the President’s order of 3% budget deficit, this is excluding support costs on the web.

“So these 150 billion (to support VEB) can increase the deficit, but that is irrelevant”, he said.

“We now announce the balance when considering the overall budget realities, we consider crisis response funds, funds to support the Pension Fund due to insufficient revenues, which are projected this year, funds for doindeksatsii in connection with changes in currency exchange rates, funds on the web, means for indexing social benefits and so on – all obligations that we have,” he said.

Sources of additional funds for the budget, he said, will be “a percentage reduction, and privatization, and work with increasing income, and the question of increase of excises”.

The additional revenues from dividends

The Ministry of Finance laid in the adjustments budget-2016 additional dividend revenue to 50% of the profit under IFRS for all companies, including “Rosneft”, “Transneft” and “Gazprom”, reported Anton Siluanov. 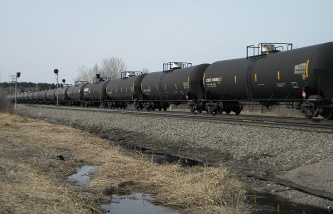 “Our position is 50% in accordance with IFRS, this is already taken into account in our proposals on revision of the budget this year as one of balancing the additional costs. It all (will pay 50% – approx. ed.), including “Rosneft”, “Transneft” and “Gazprom”, – said the Minister.

Commenting on the proposal of the Ministry of economic development to direct the dividends received in the form of subsidies to state-owned companies, Siluanov explained that “subsidies provided to entities within the anti-crisis plan to support their eksportoorientirovannoj and import substitution”.

“So, of course, the resources that will be received including those from dividends, will be spent on realization of anti-crisis plan, where considered subsidies”, – he said.

Earlier it was reported that the amount of revenues from dividends of state companies to the budget are estimated at 280 billion rubles.with

On the placement of bonds denominated in Renminbi

The Ministry of Finance may refuse the placement of bonds in RMB, if successful will place Eurobonds worth $3 billion, said Anton Siluanov.

“We looked at the paper in yuan inside trimelliate placement. If we will place Eurobonds for $ 3 billion, yanevskiy accommodation may not be necessary”, – said Siluanov.

The Minister of Finance reported that he had met on 26 February with the head of the Ministry of Finance of the PRC law Ziveam.

“We attract Chinese investors to the Russian market, we must create the necessary infrastructure. Today during talks with his Chinese counterpart, we discussed it, to make it easier, and to simplify the communication between our Depositary, the Chinese investors were free to buy our securities, and our investors could, in a simplified manner to buy Chinese paper,” he said.

Siluanov explained that “if the Chinese investment Fund may be very interested in Russian securities (Eurobonds – approx. ed.), he will be able to redeem them, if we agree on a simplified scheme, it will make it even easier”.