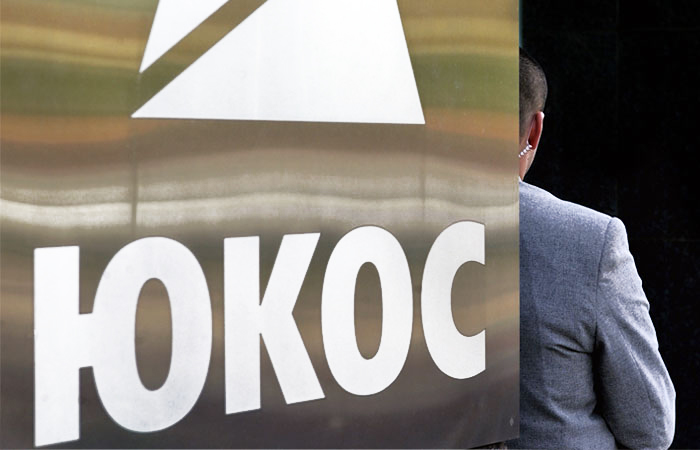 Moscow. February 25. Action to appeal the claim of the former Yukos shareholders trying to seize the property of the Russian Federation in connection with the decision of the Hague court, are accepted in six countries of the world, said Thursday the Minister of justice Alexander Konovalov.

“In six jurisdictions where the procedure is already running the so-called legislature, the plaintiffs Yukos appealed to the domestic courts seeking the decision of the Hague arbitration for execution. In all these cases there is a protracted positional struggle, including attempts by the plaintiffs to foreclose on the different assets,” said Konovalov.

He was commenting on media reports that the shareholders of the oil company trying to foreclose including for a Bank guarantee to Rosoboronexport related to the contract for the supply of “Mistral”.

“In all the cases very carefully and the lawyers use all the tools provided by the legislation of national jurisdictions, to defend the position of the Russian Federation”, – said the Minister.

Former majority shareholders of Yukos are seeking sanctions with Russia $50 billion by the decision of the arbitration court in the Hague. Collection drawn to different kinds of property, including, according to media reports, there are attempts to arrest a Bank guarantee to Rosoboronexport related to the contract for the supply of “Mistral”.